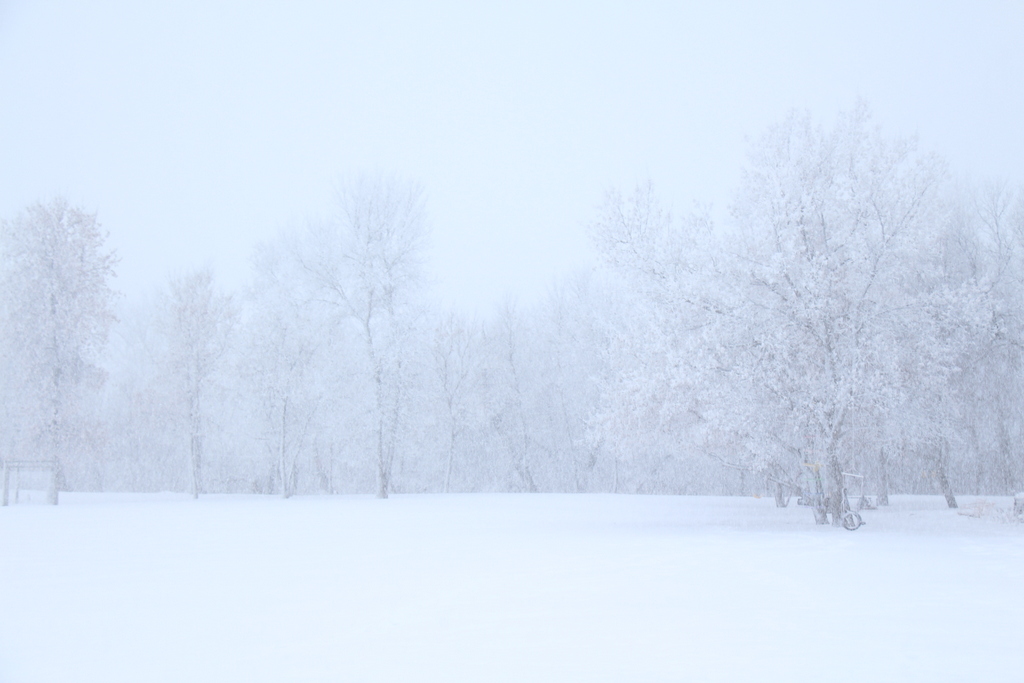 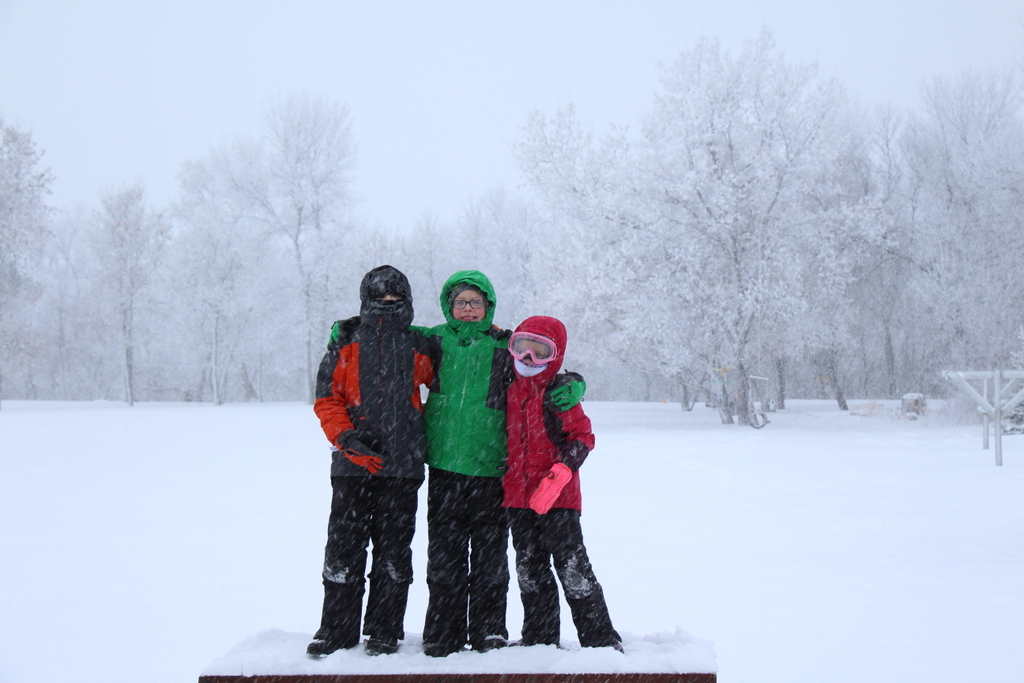 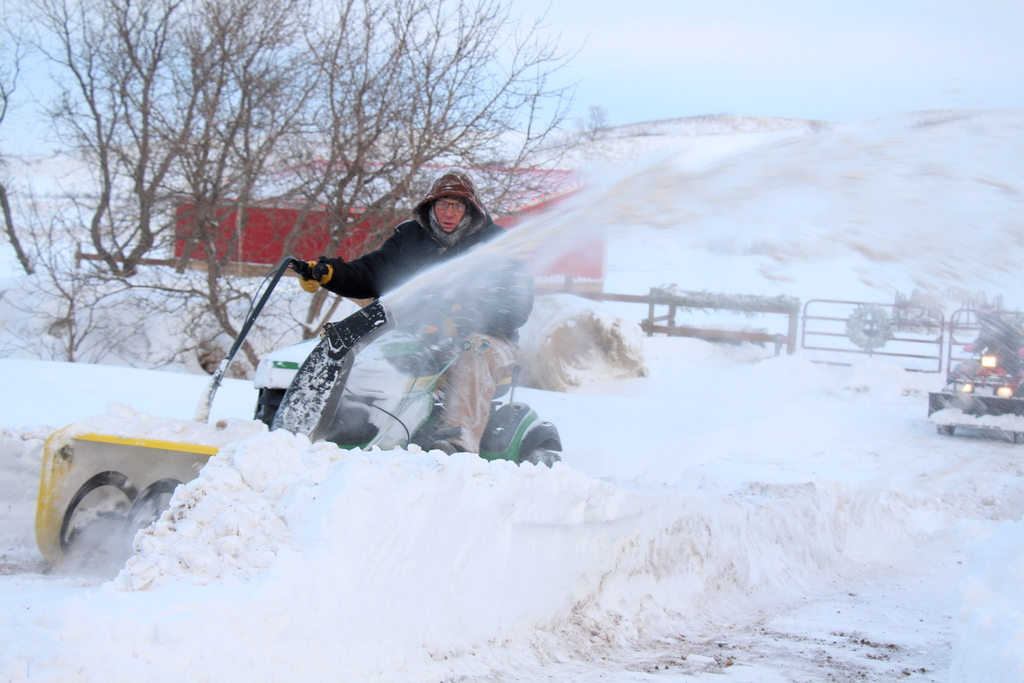 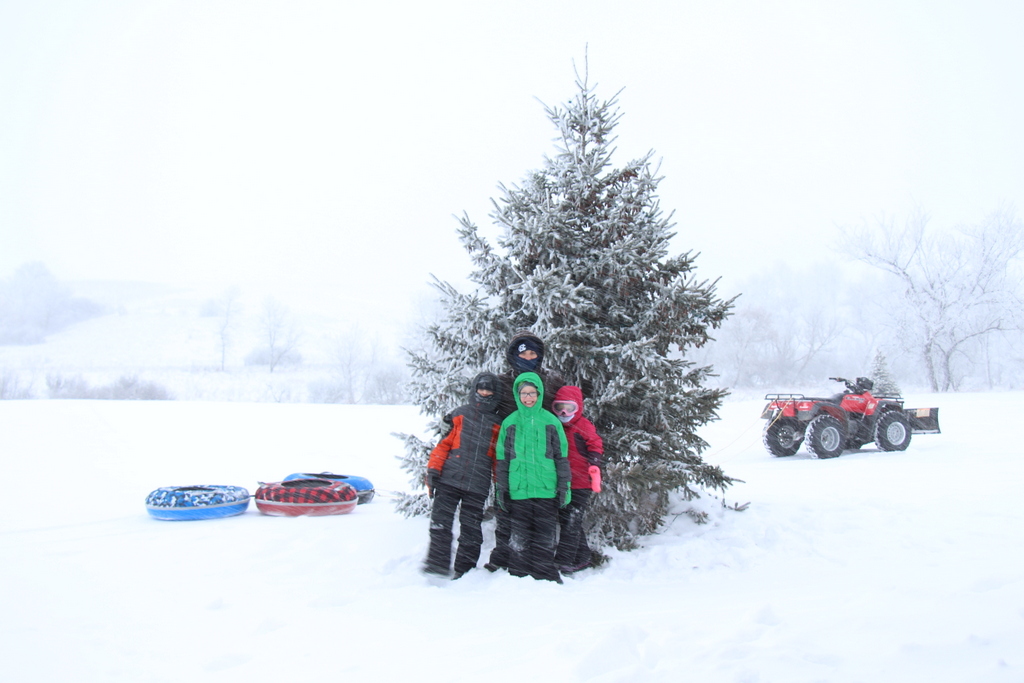 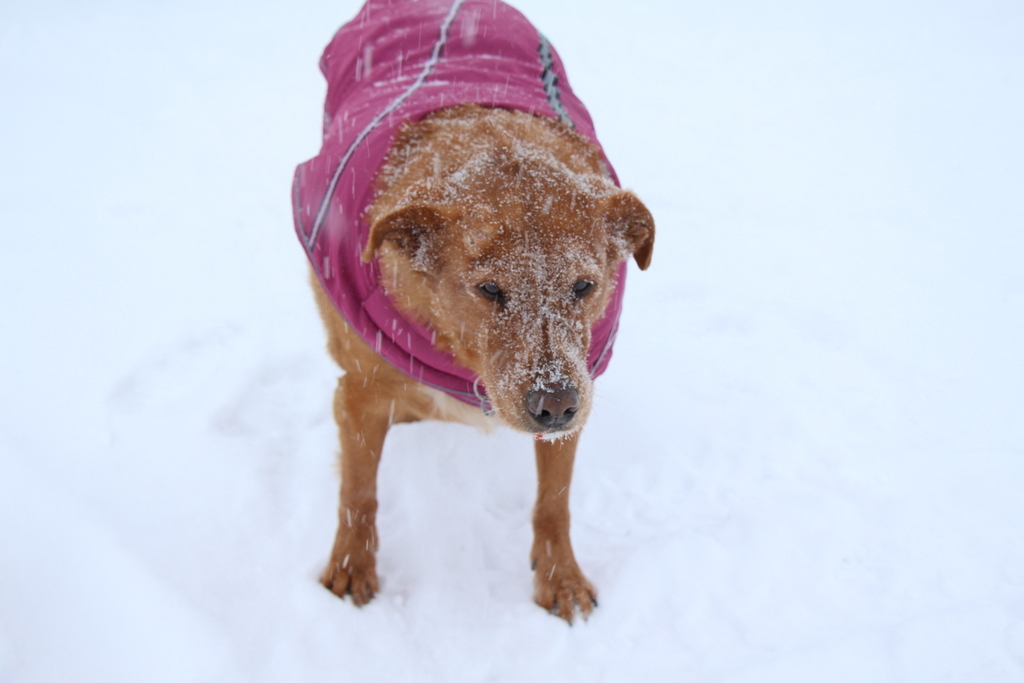 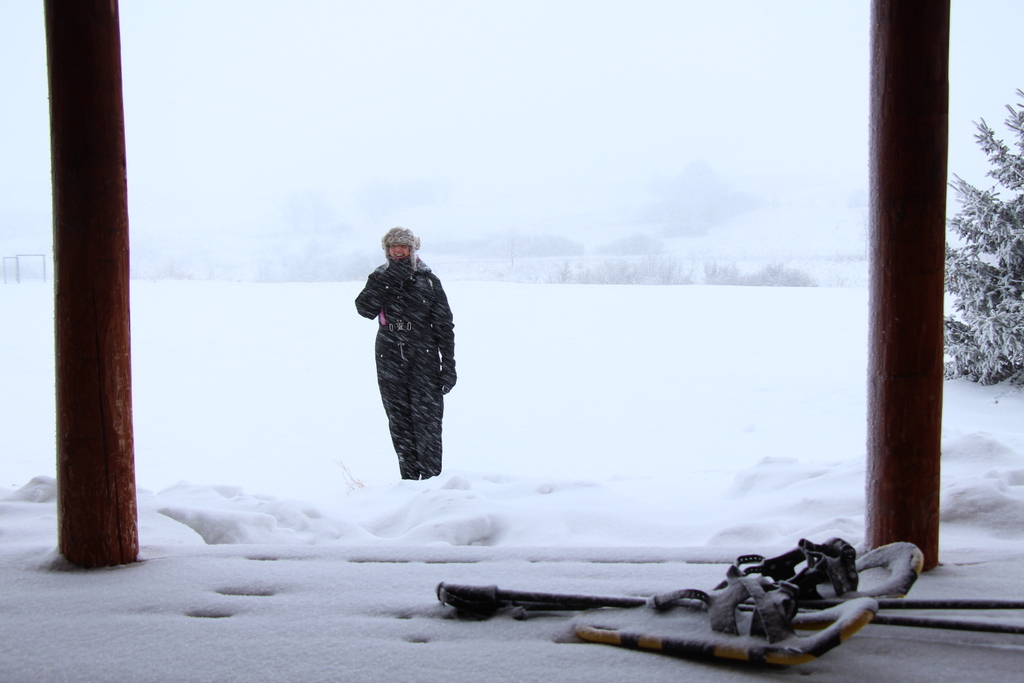 I never got it before. How is walking in the cold fun? I like to be warm. I like hot coffee, books and fireplaces. Then we went snowshoeing. 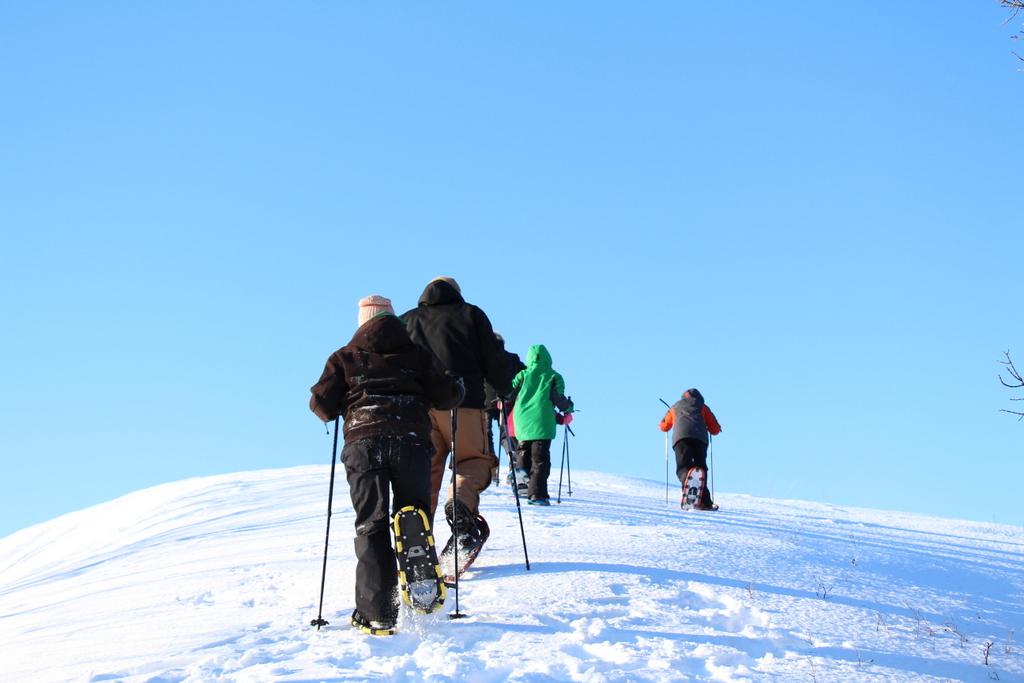 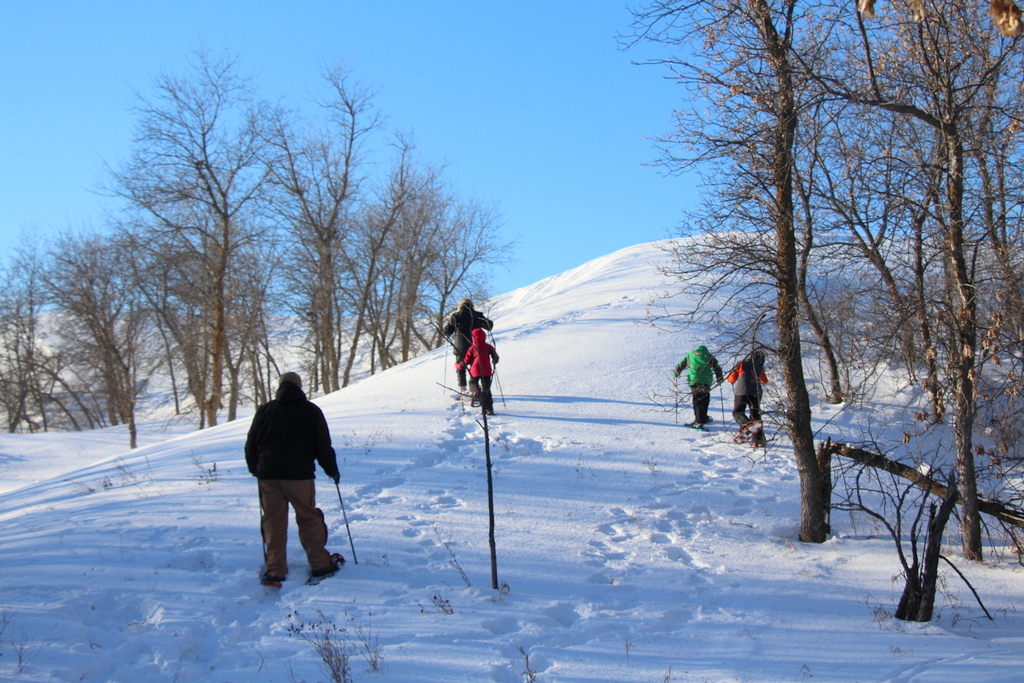 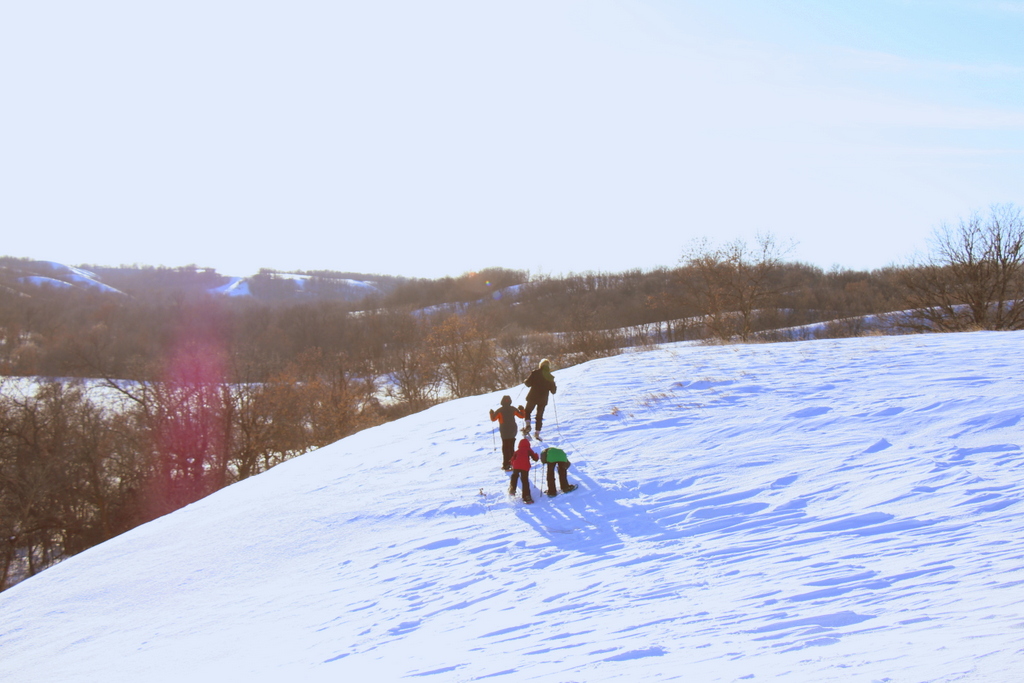 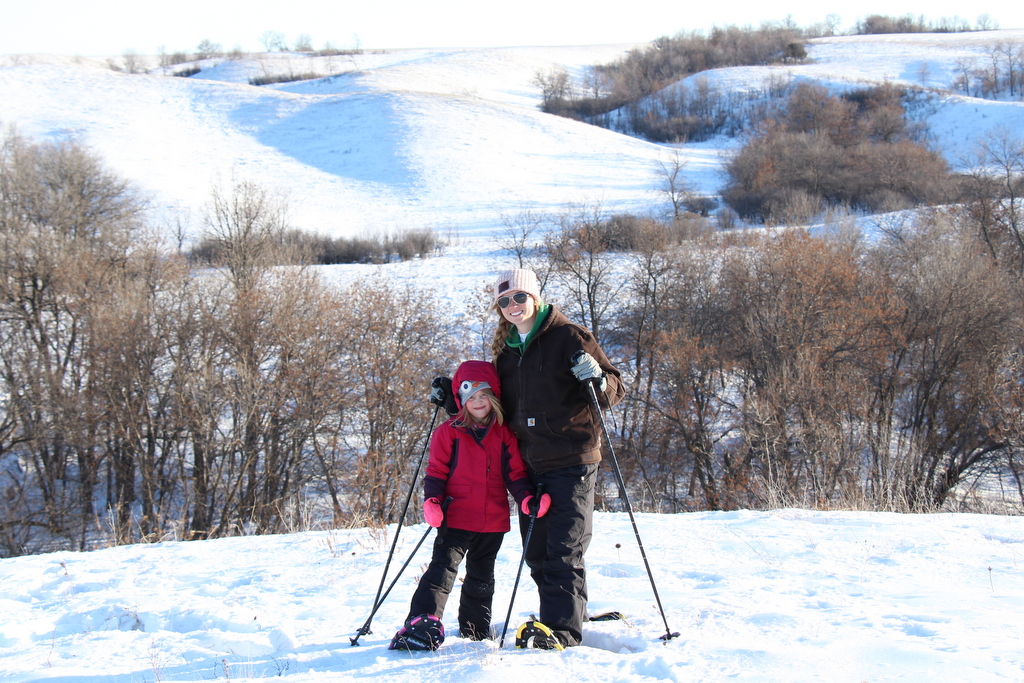 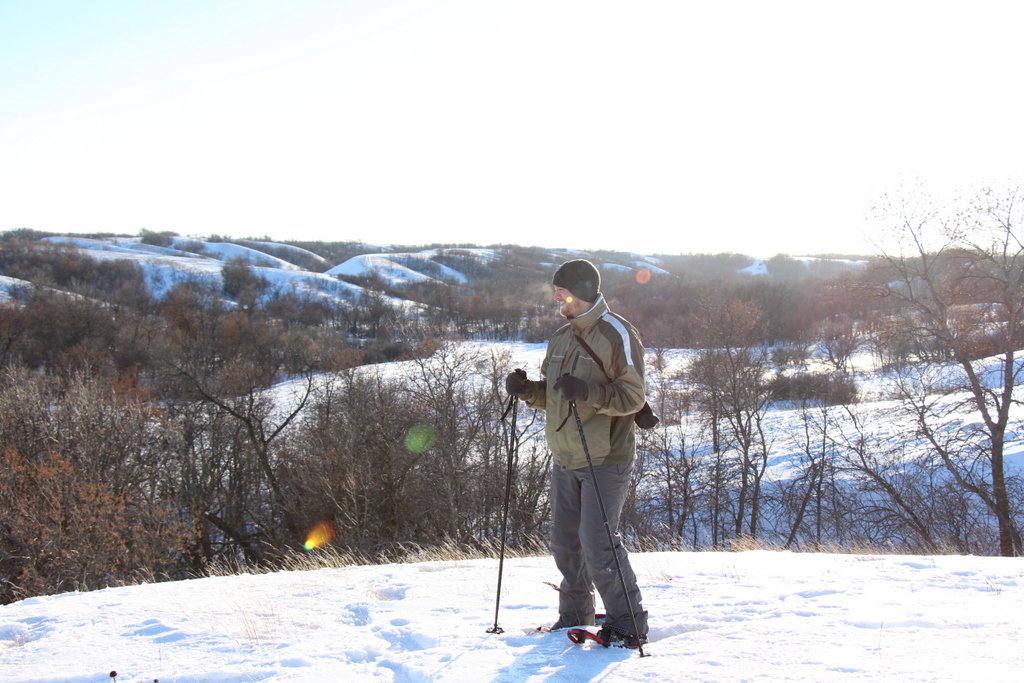 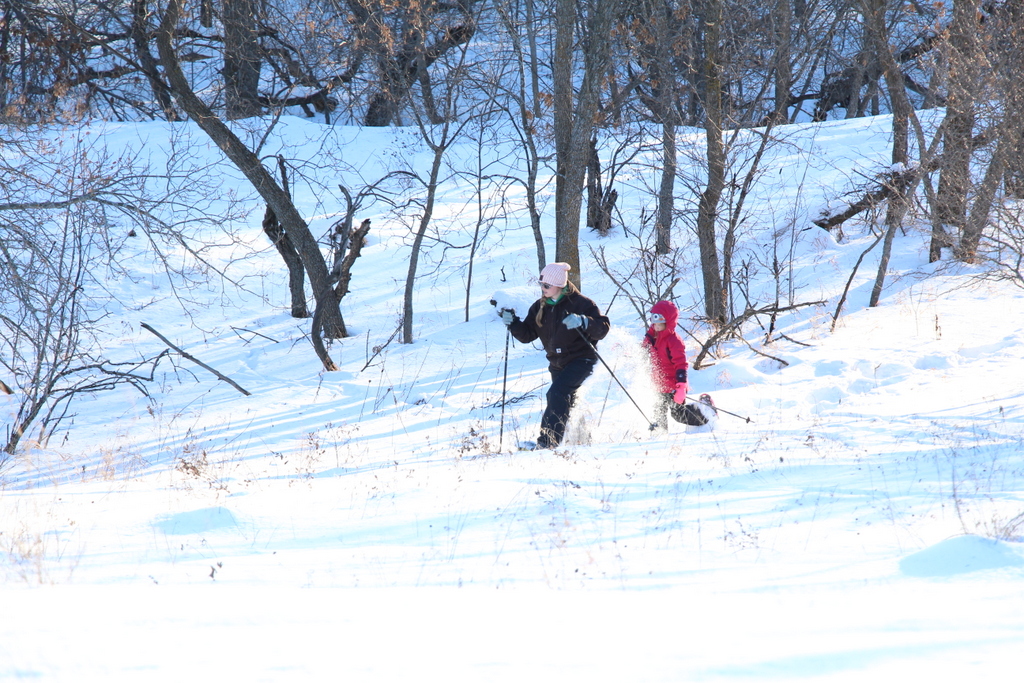 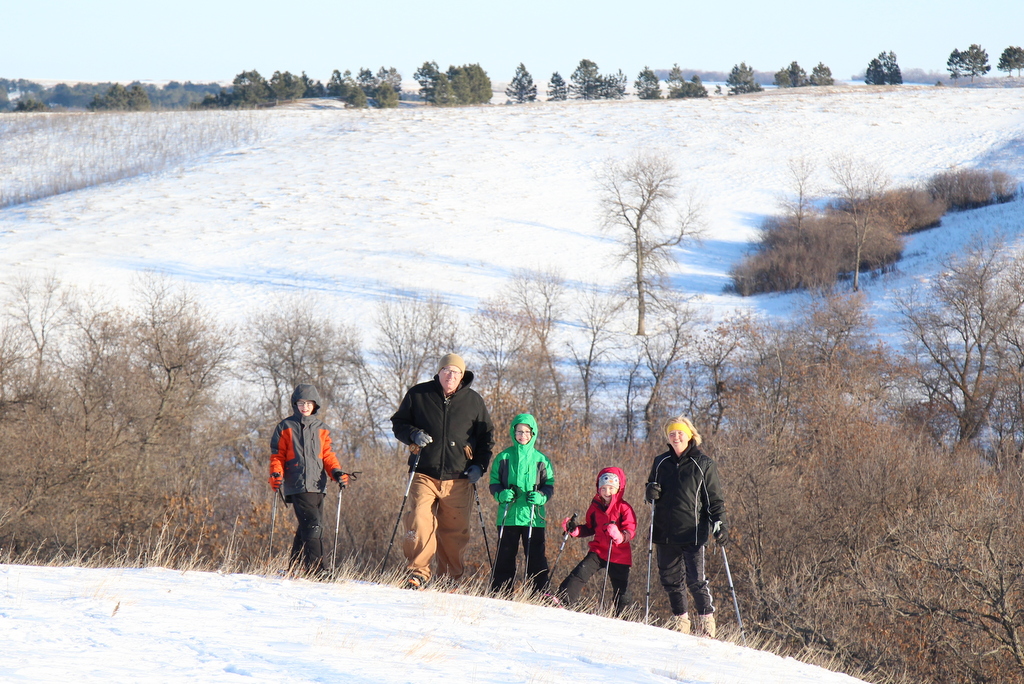 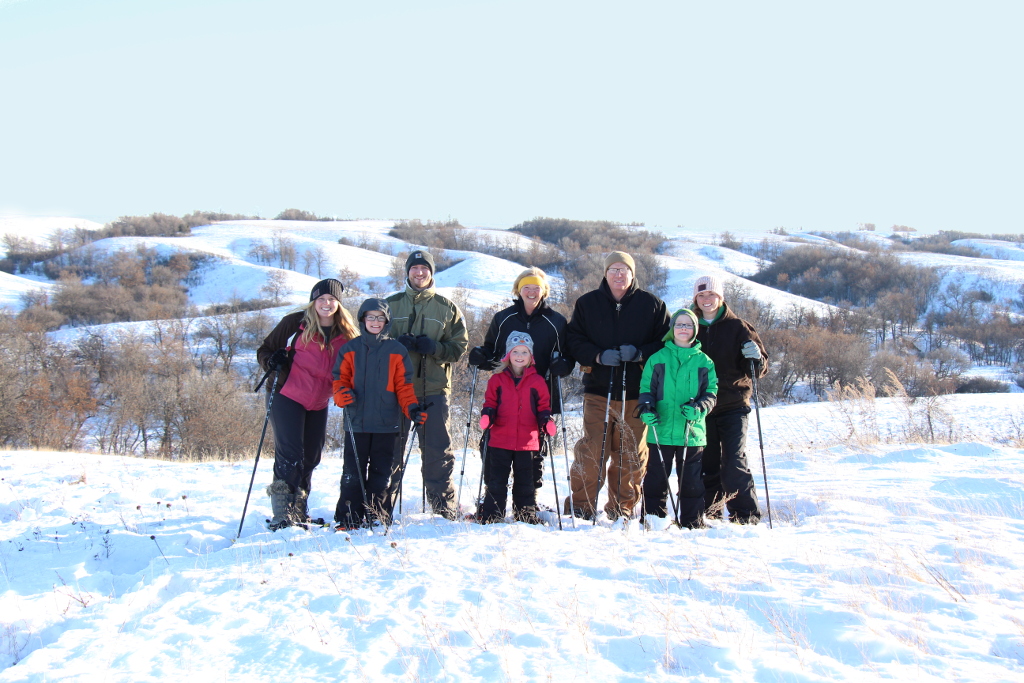 We are excited to announce Townsourced!

3 months ago Tim left the company he has worked at for almost 11 years. He left because he had an idea for a website that we both thought could have a positive impact in our communities. We have worked on this website together for the past year over nights and weekends, and a week ago, we LAUNCHED!

Townsourced is locally moderated community bulletin board. Unlike Craigslist, anyone can start a “town”. “Towns” are communities of any size from your school, church, club or actual town. Unlike Facebook Garage Sale sites, you can search for items! You can search by hashtags, word searches and even by location. My favorite feature is that in real life, people are part of many communities… in Townsourced you can be a part of many communities and when you want to post to your communities you can post to them all, SIMULTANEOUSLY. No more copying and pasting! And with the built in cross posting or POMS, the comments are attached to the post so you don’t have to answer the same question over and over and there is never any confusion over who commented first and on which post.

If this is something that interests you, or if you just want to support Tim and I, please check out Townsourced. As of this last week, Townsourced is live to the public and ready for use. Now all we need is users!

The site is new, but it is built to be flexible, so if you have any suggestions or feedback we would love to hear from you. Our goal was to create a tool for people to use, so your input at this early stage is invaluable.

If you have any questions, comments, feedback, ANYTHING please share in the comments, email me, PM (private message) me on Townsourced. We are really proud of Townsourced and we hope it is something useful for all of you. As I said earlier, Townsourced is very new so it will look sparse in the beginning but with your help, the communities will grow quickly!

So please, check it out and tell EVERYONE you know! 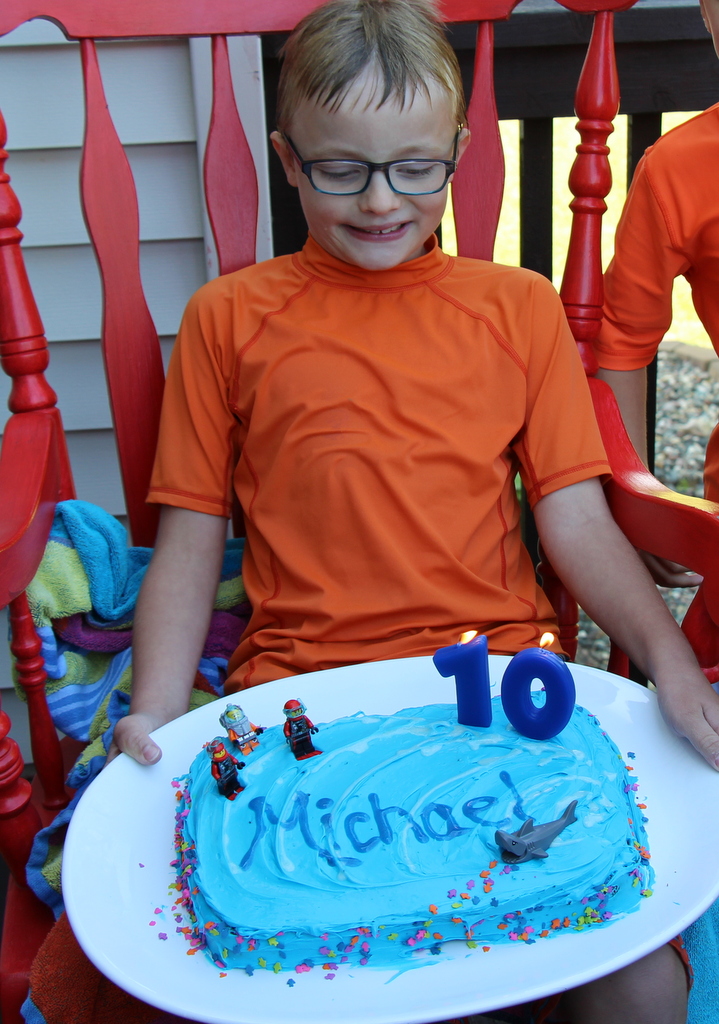 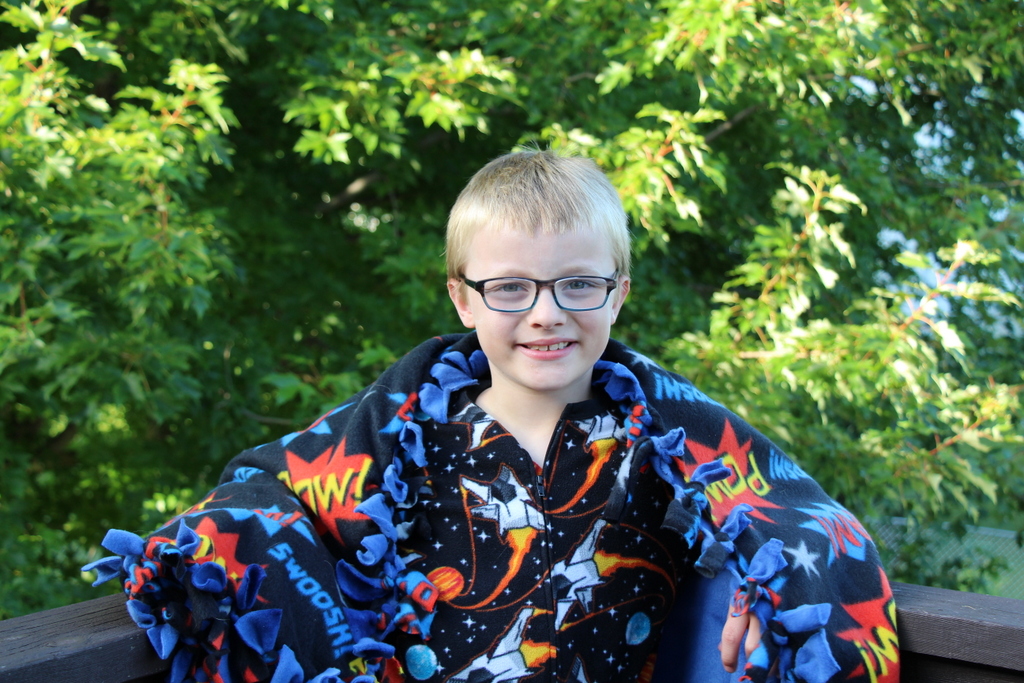 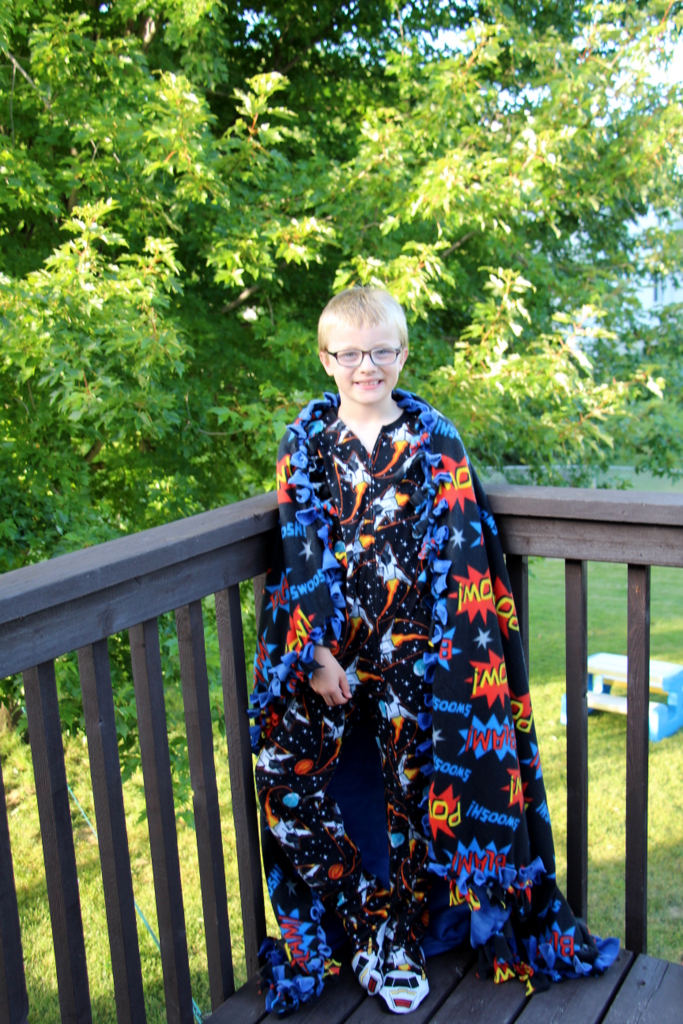 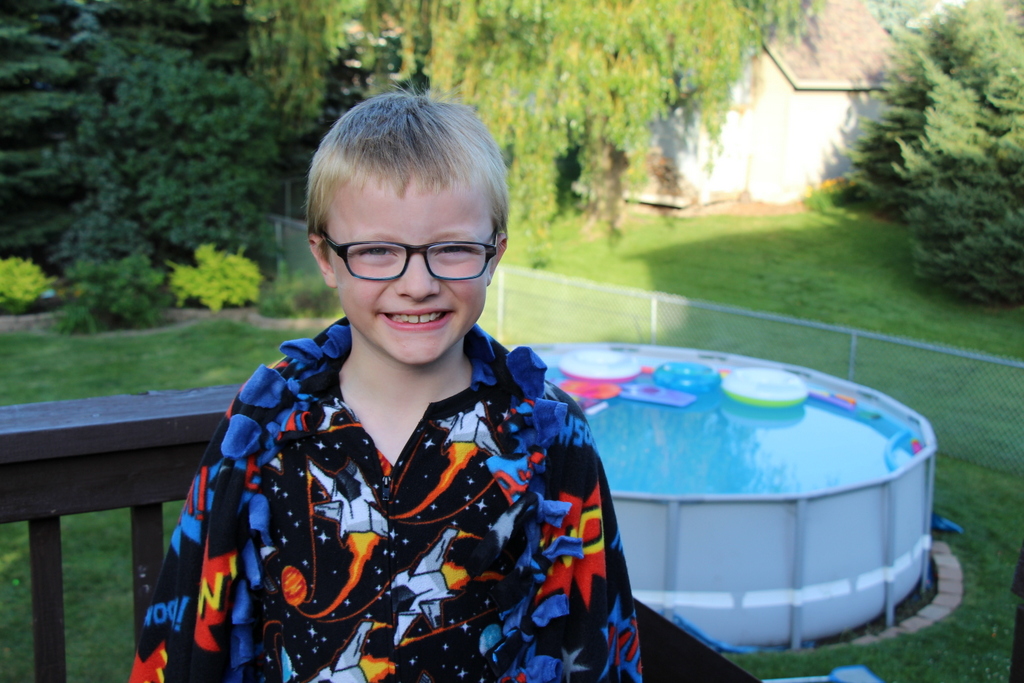 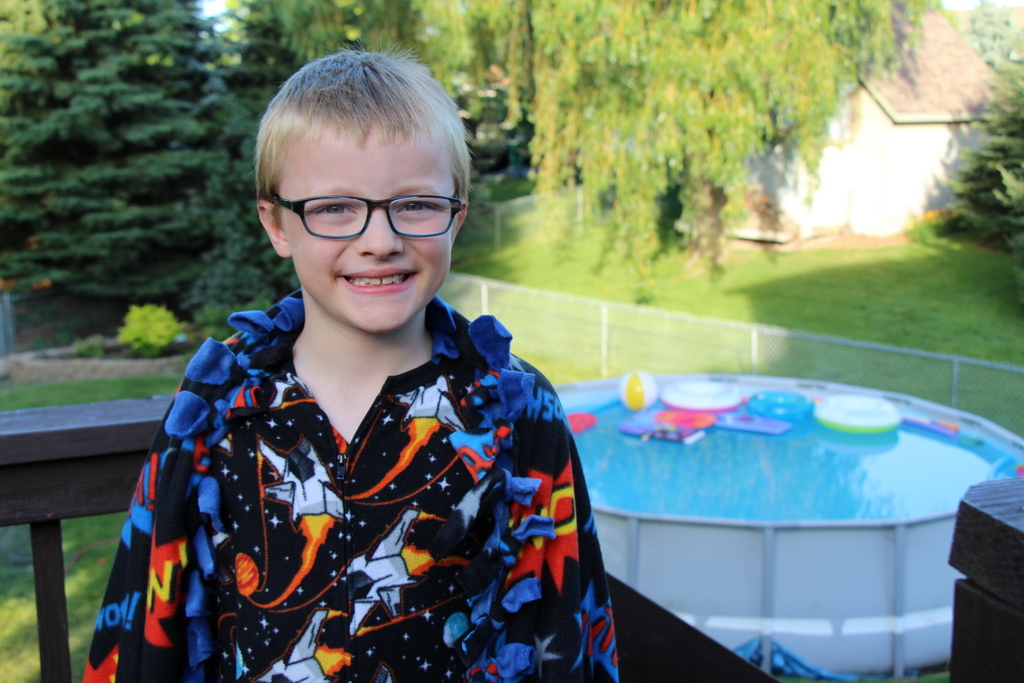 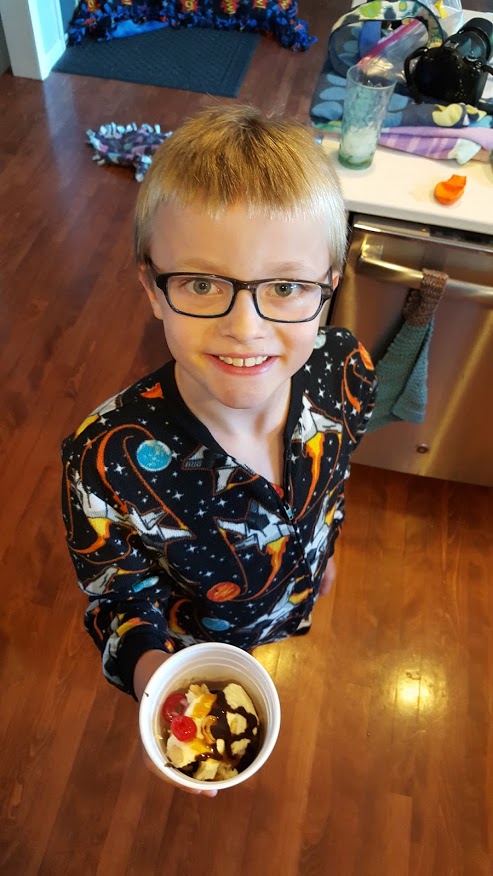 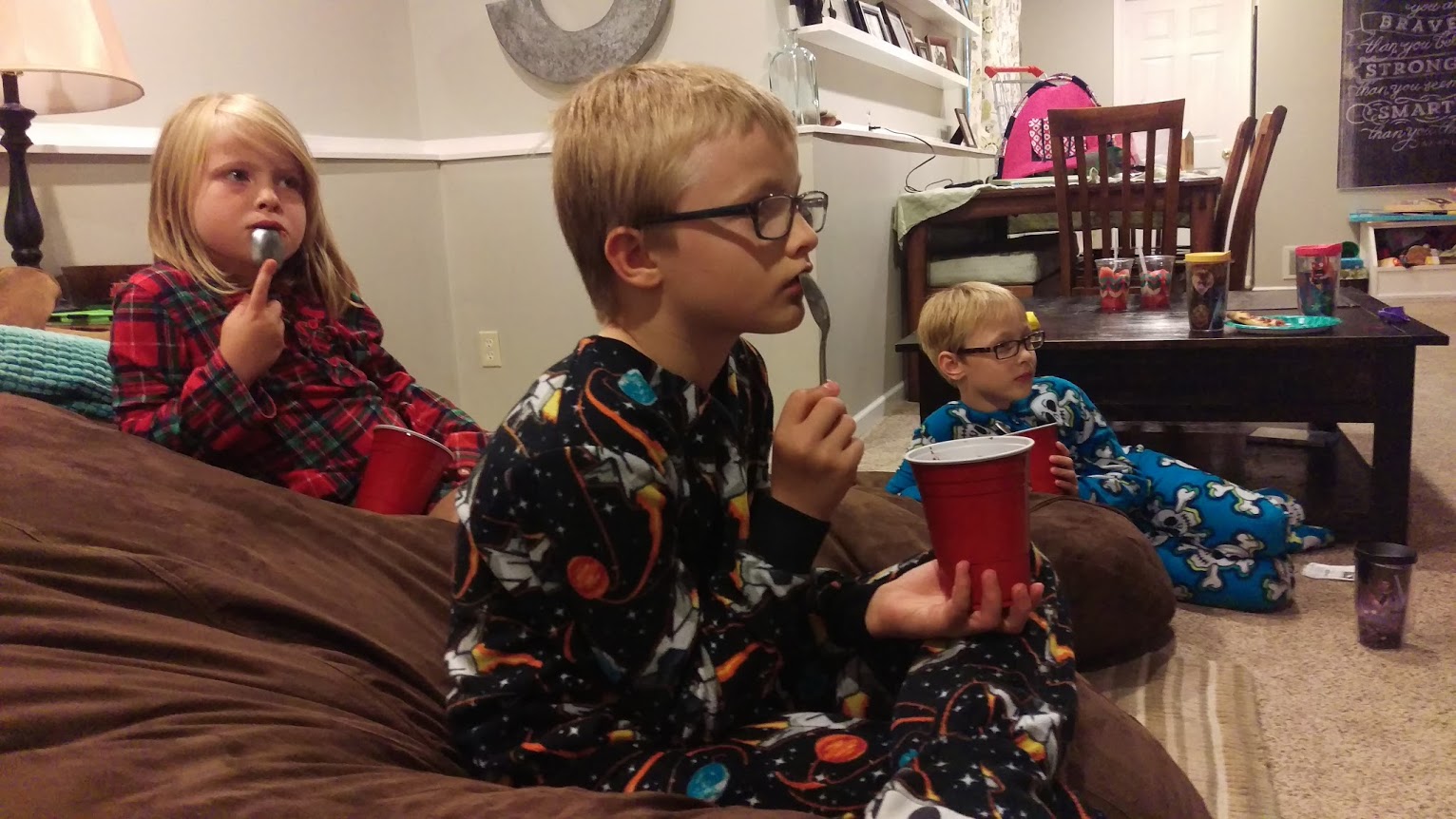 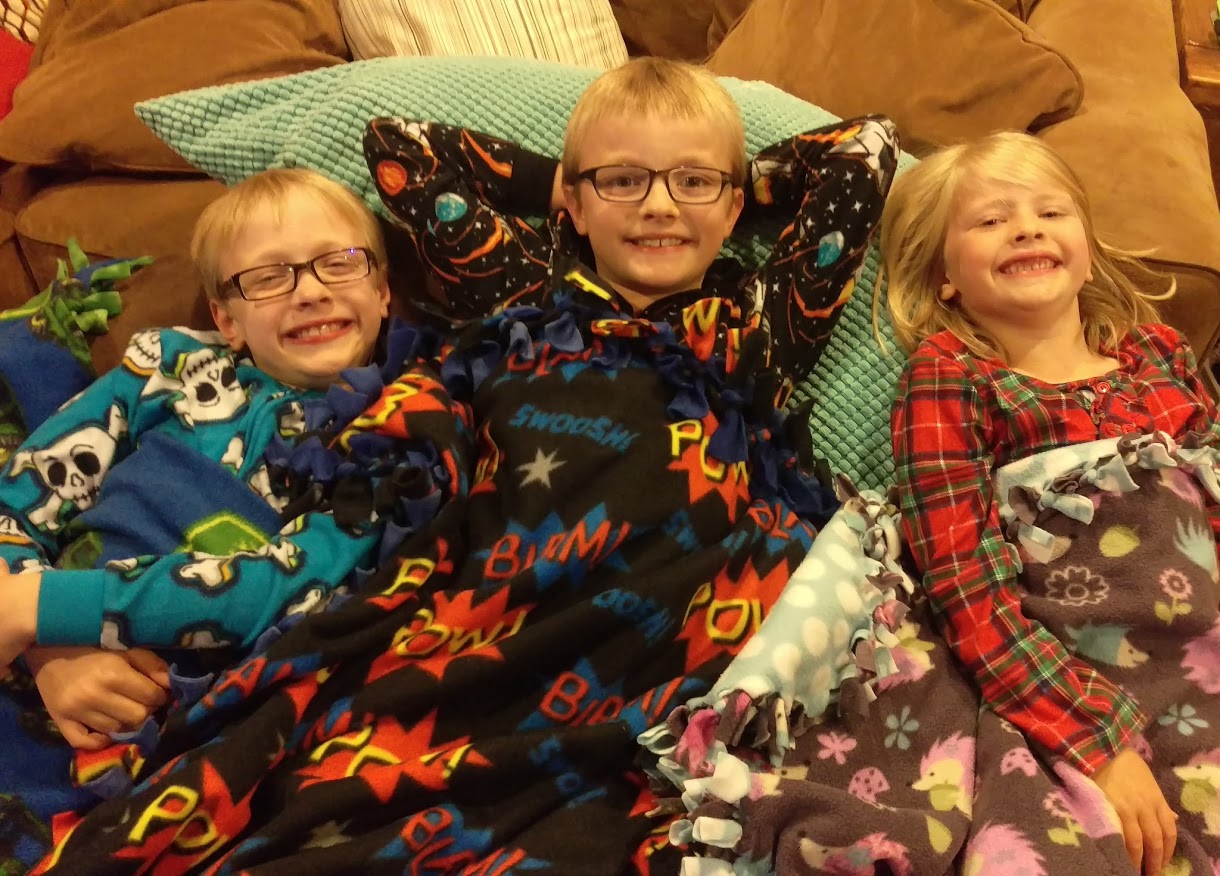 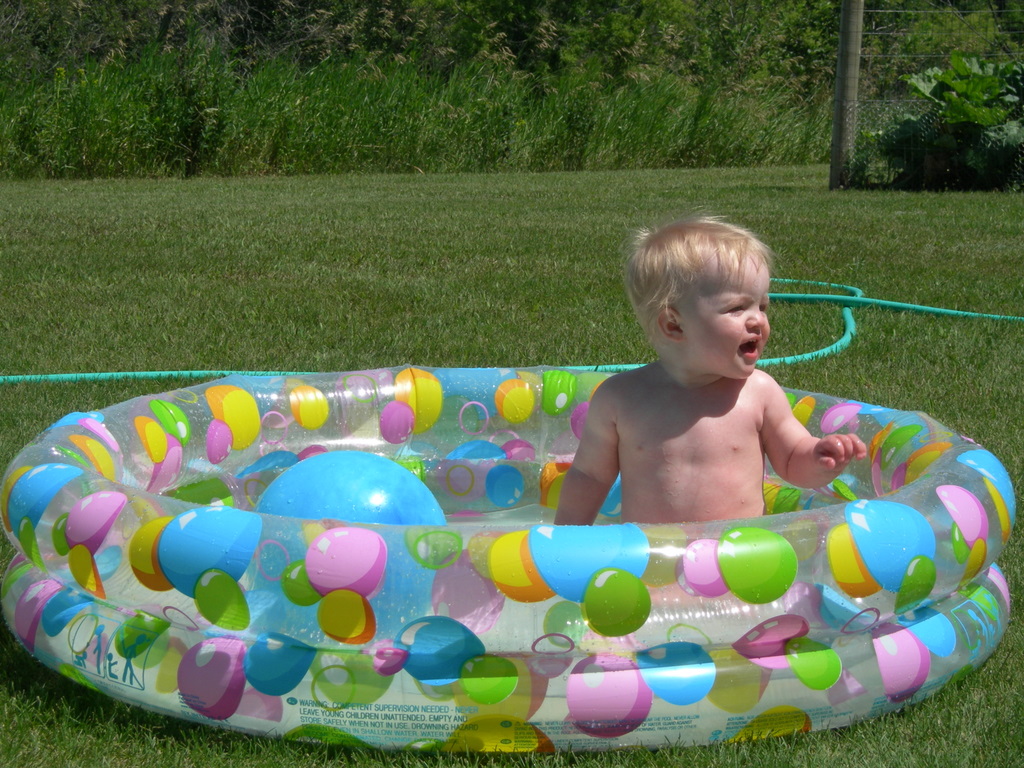 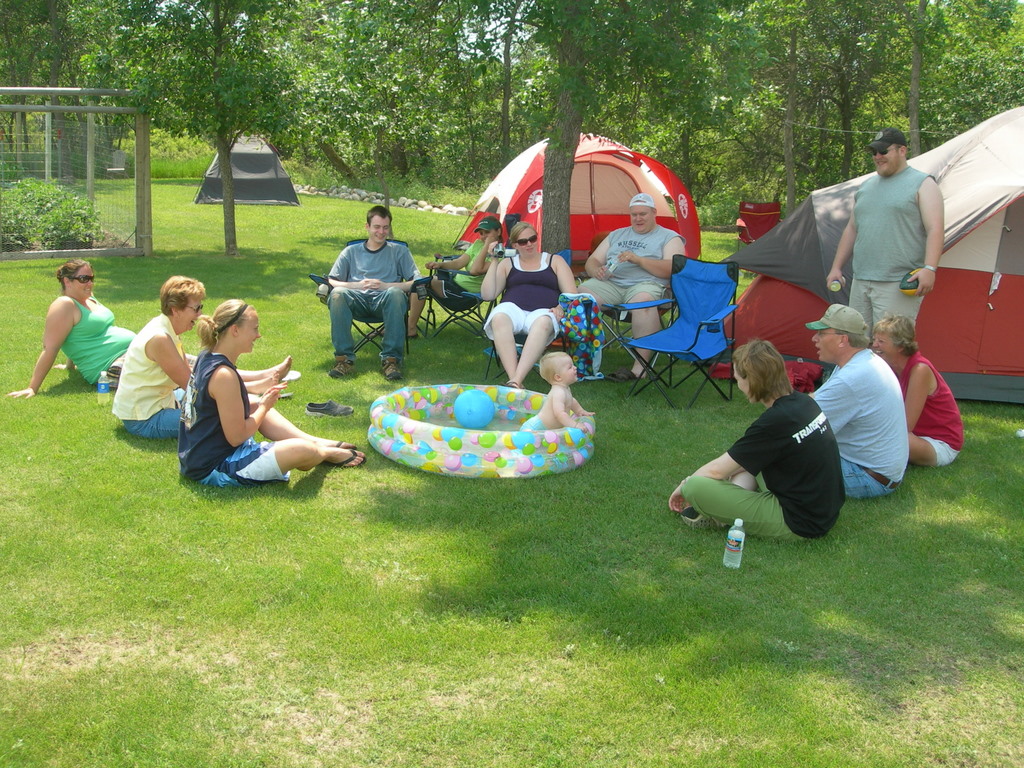 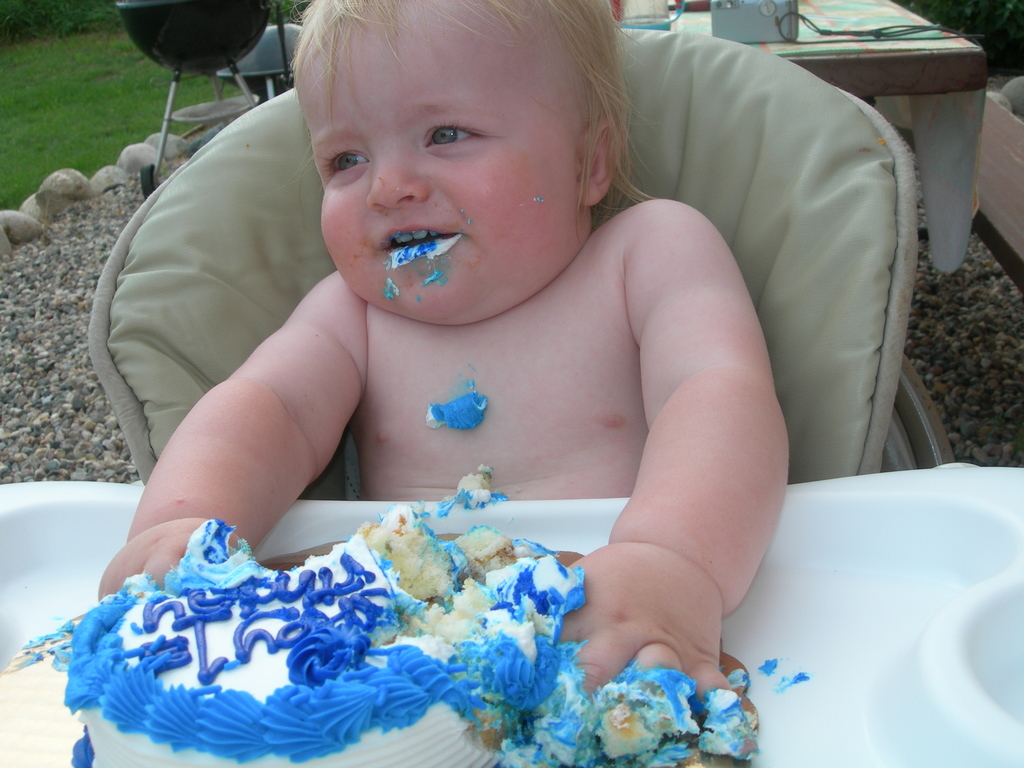 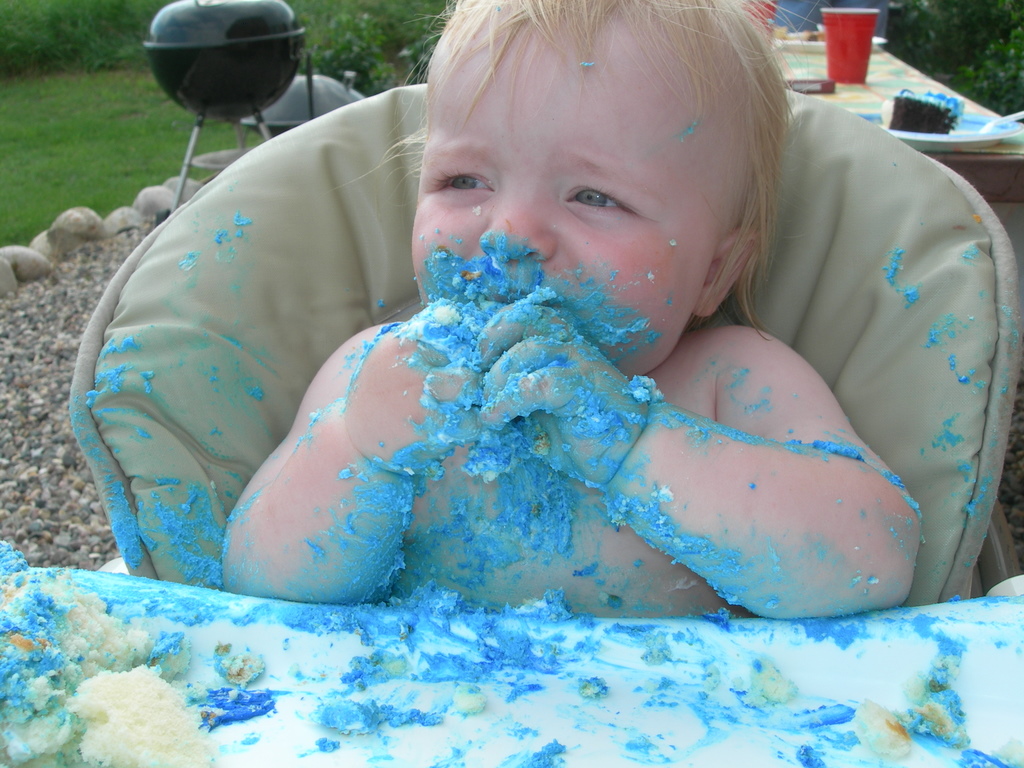 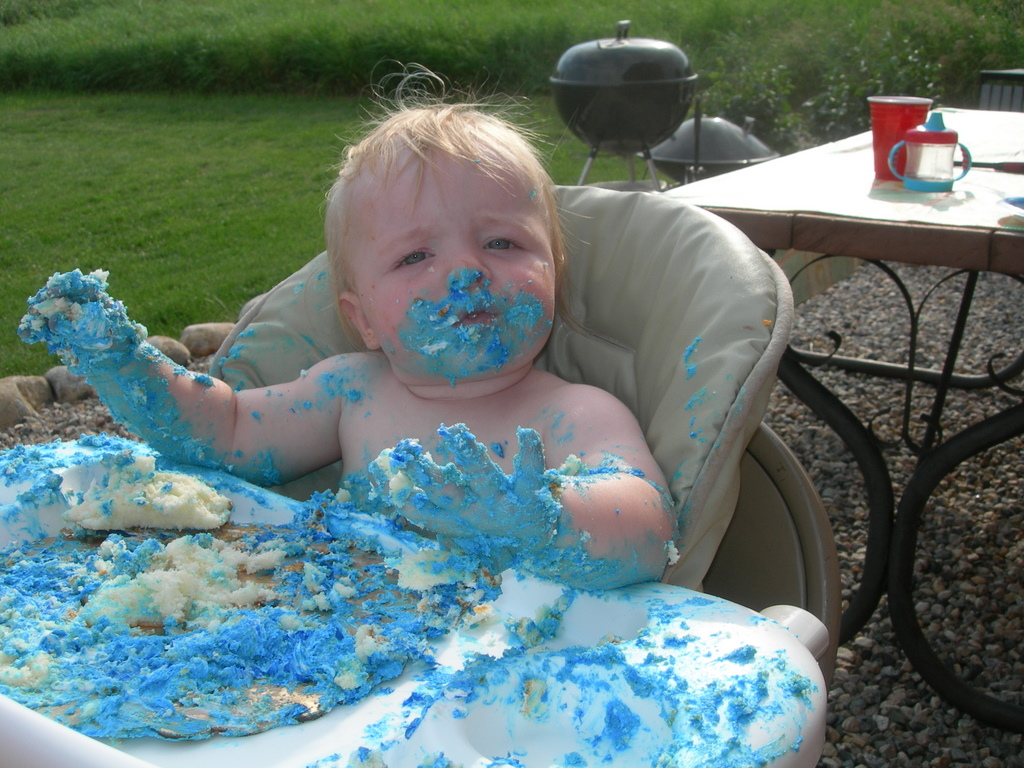 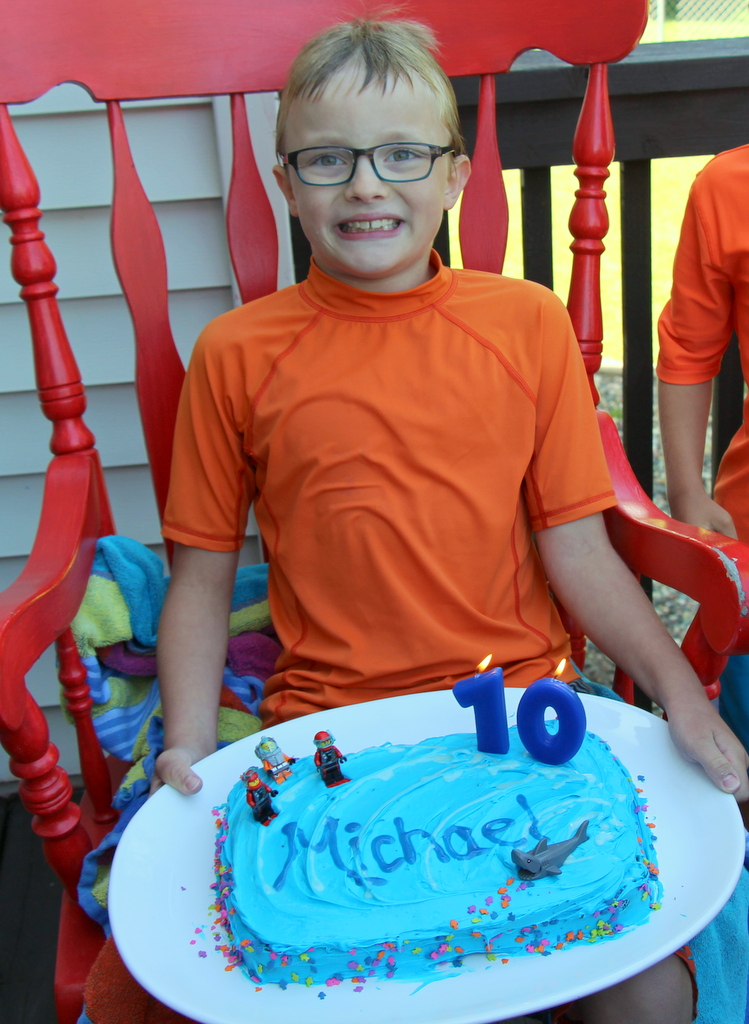