Last weekend was my much needed Girl’s Weekend. Our usual trio was made a quintet with the addition of new baby Jackson, know as Jax to his friends, and furry baby Gypsy. They were cuddly additions that made the weekend perfectly low key. We left Jess’s house once to get Cherry Berry and ingredients for butternut squash risotto. Yum! 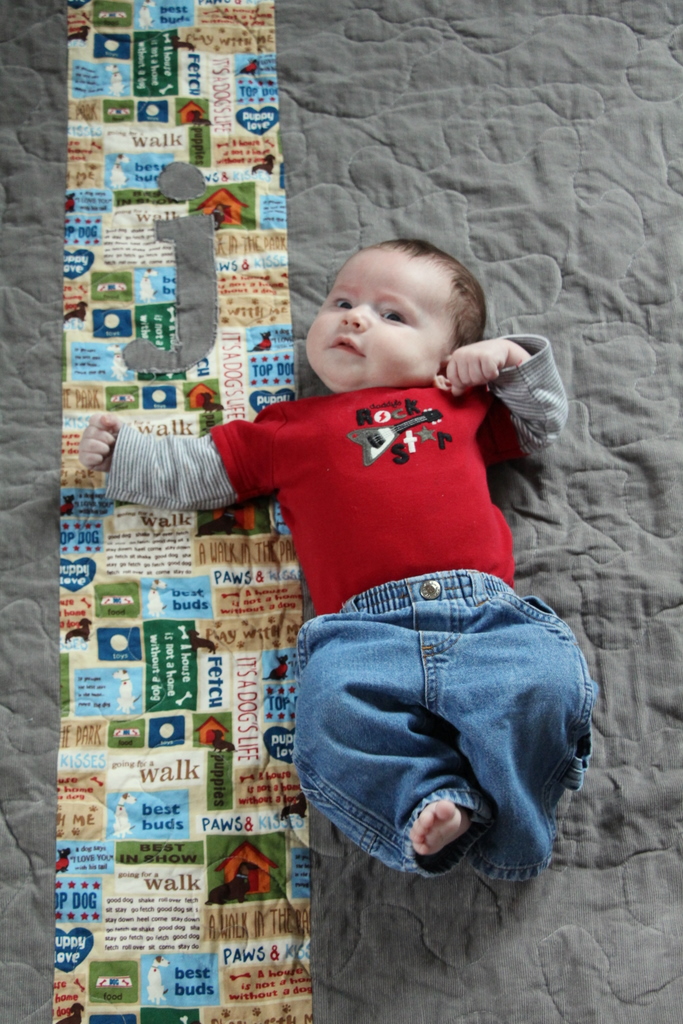 I didn’t realize until after I stopped taking photos of Gypsy why she had such a forlorn look in her eyes. She is usually sparkling with personality. After snapping a few pics I took a few steps back and put my camera down thinking it was the large lens in her face but she still didn’t perk up. Then I worried that I broke Jess’s beloved pal. Nope. It was non of those things. She was upset that I told her to sit and then never released her from the command. Seriously. I thought only dogs that the Dog Whisperer worked with did that. Good girl Gypsy! 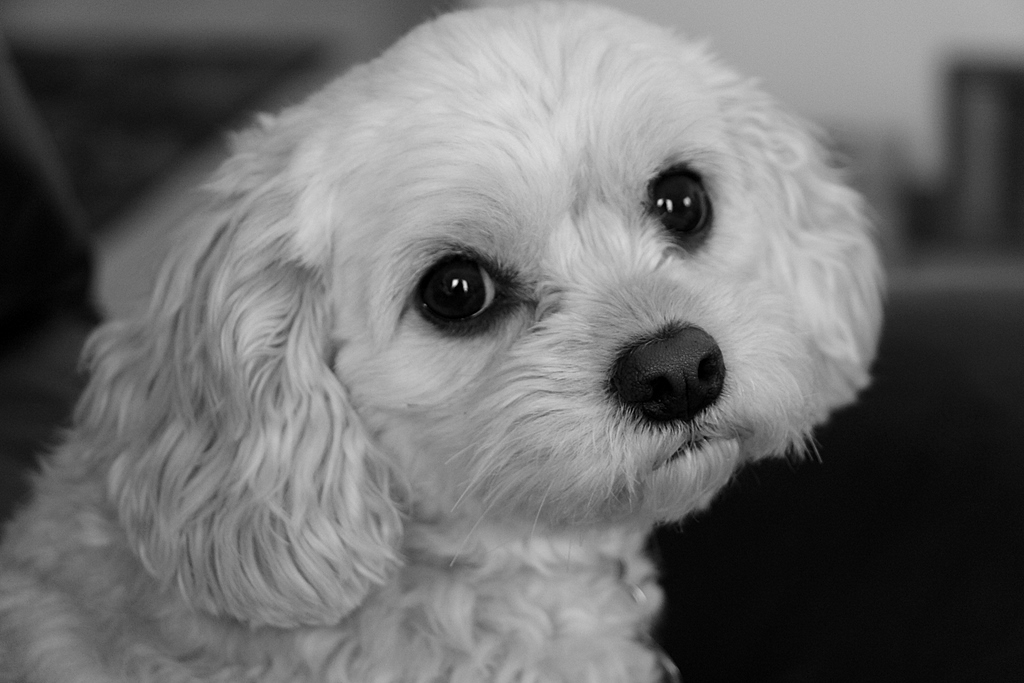 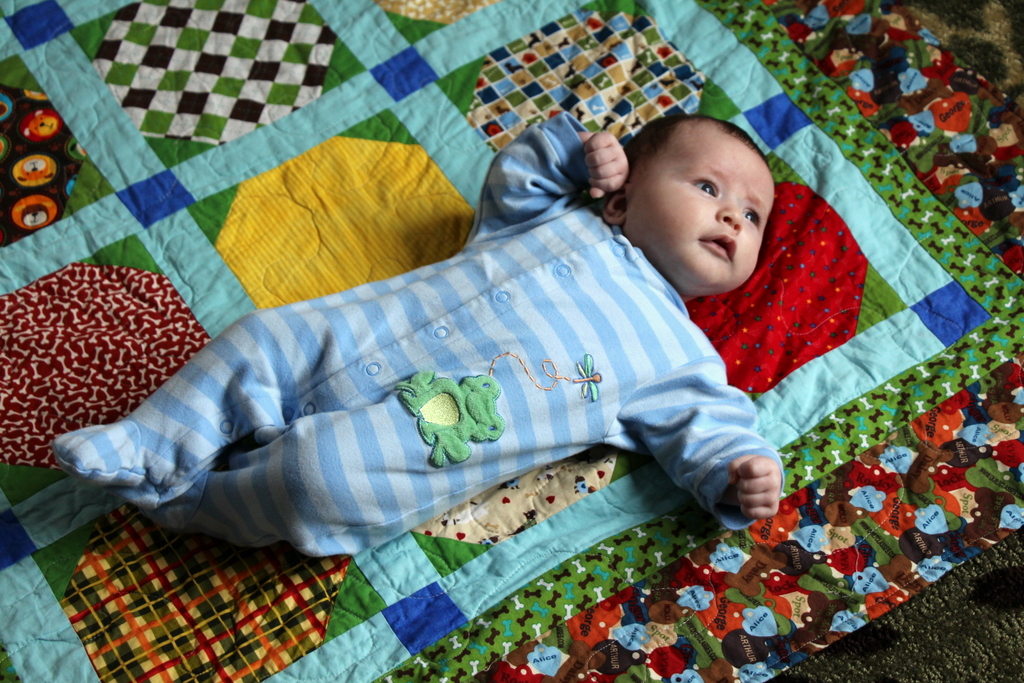 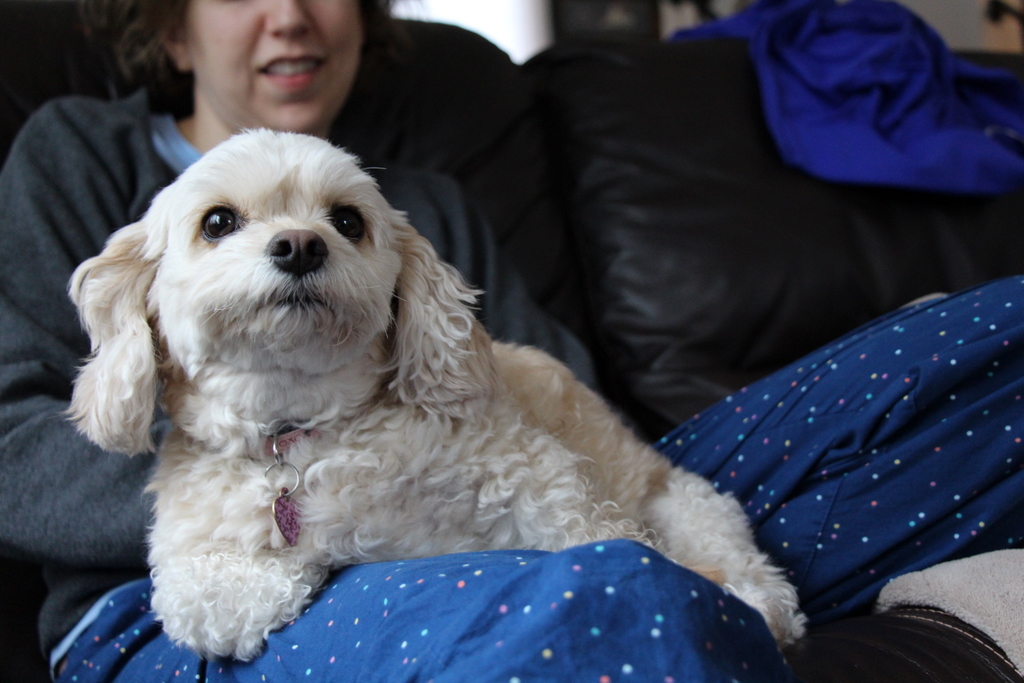 Christine is holding her iPad next to Jax as a white noise machine. It worked like a magic. She turned on the fuzzy noise and he would sweetly drift off to sleep in minutes. How did people parent before technology? 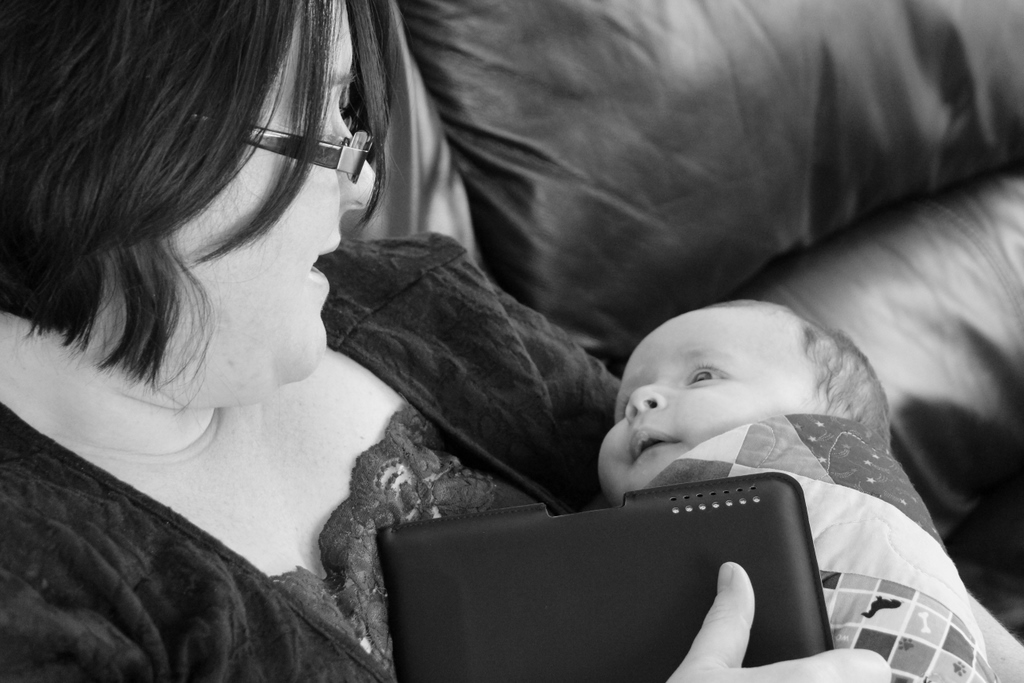 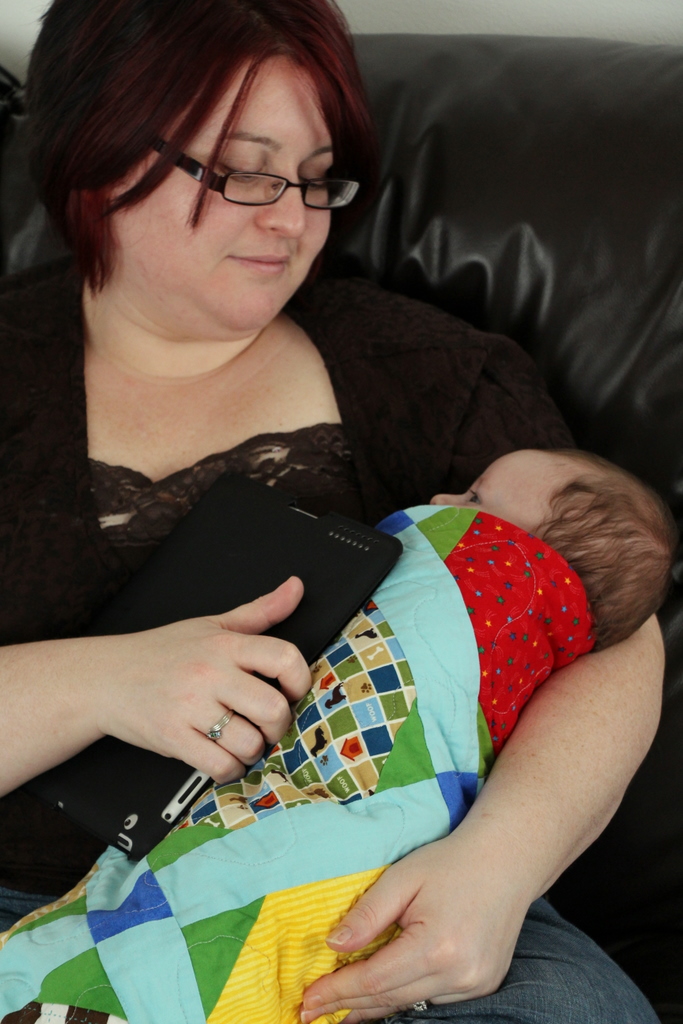