The Shannons came to visit for a Birthday Extravaganza. Four of the seven Shannons have a birthday in January and February.

All five cousins got to play hookie from school on Friday and then spent the day at the Science Museum of Minnesota. It was a fun and exhausting day. We spent 5 hours working our way through the exhibits and then finished the day by watching the Humpback Whale Omni Theatre movie. 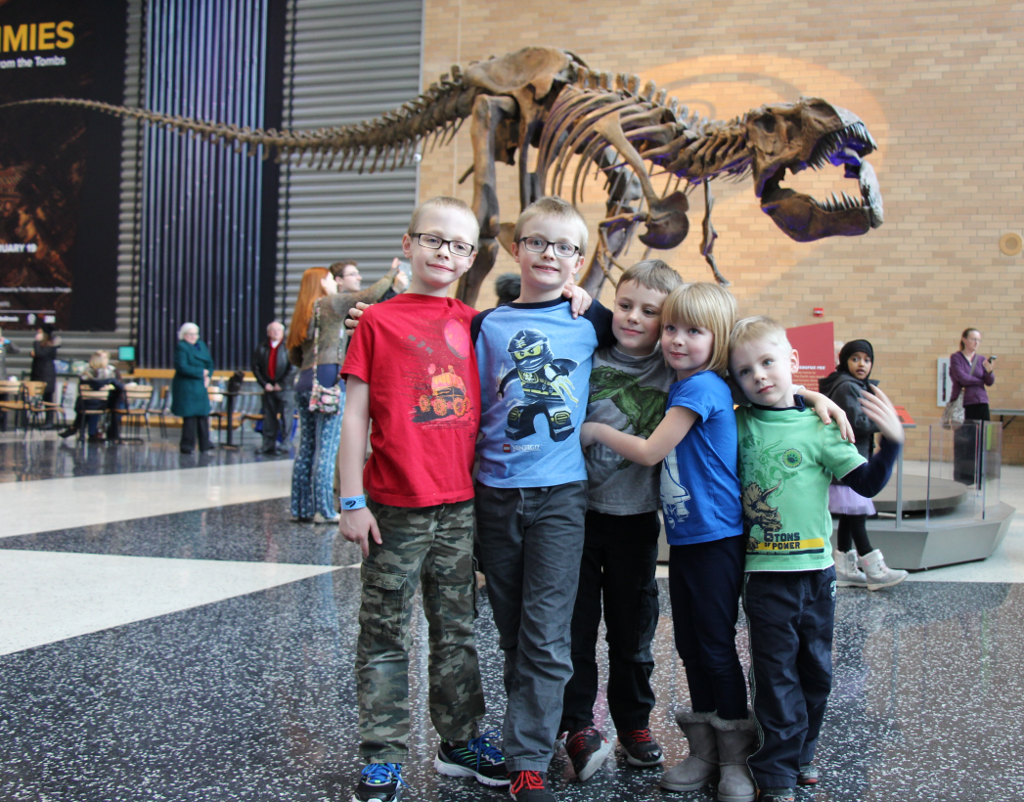 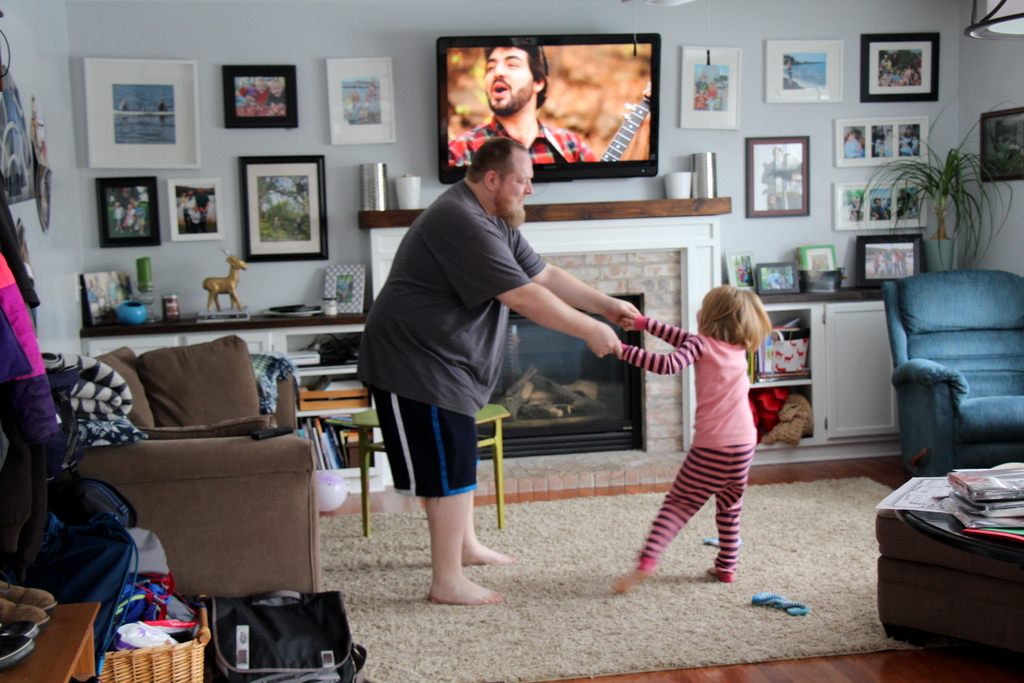 Elise couldn’t have been happier than she was while she was spinning, twirling and dancing with Jon! 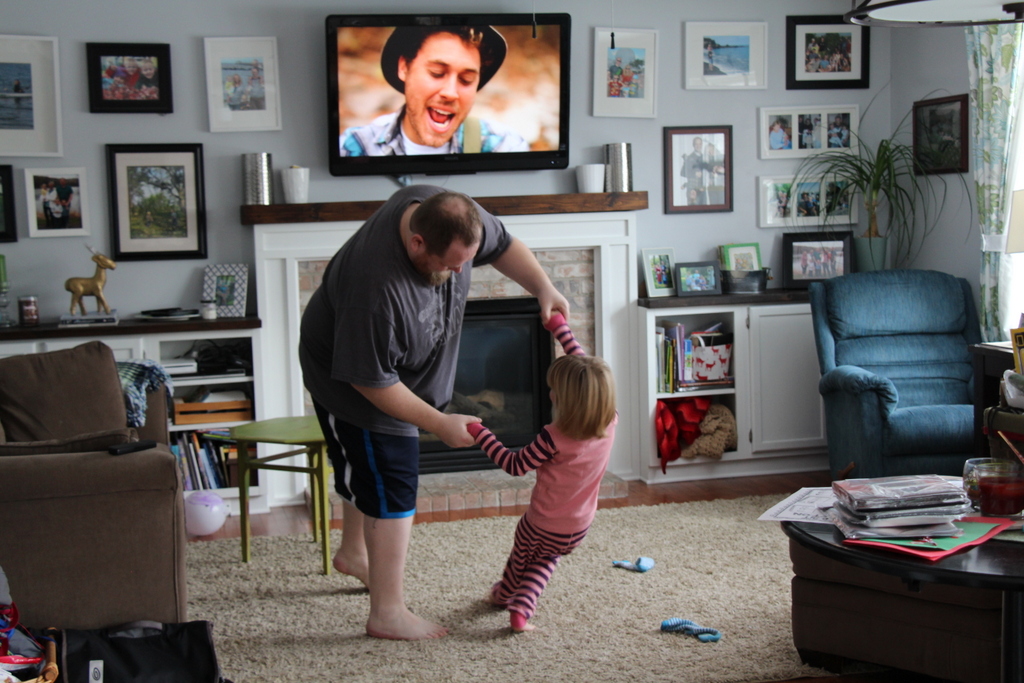 Of course there was cake. 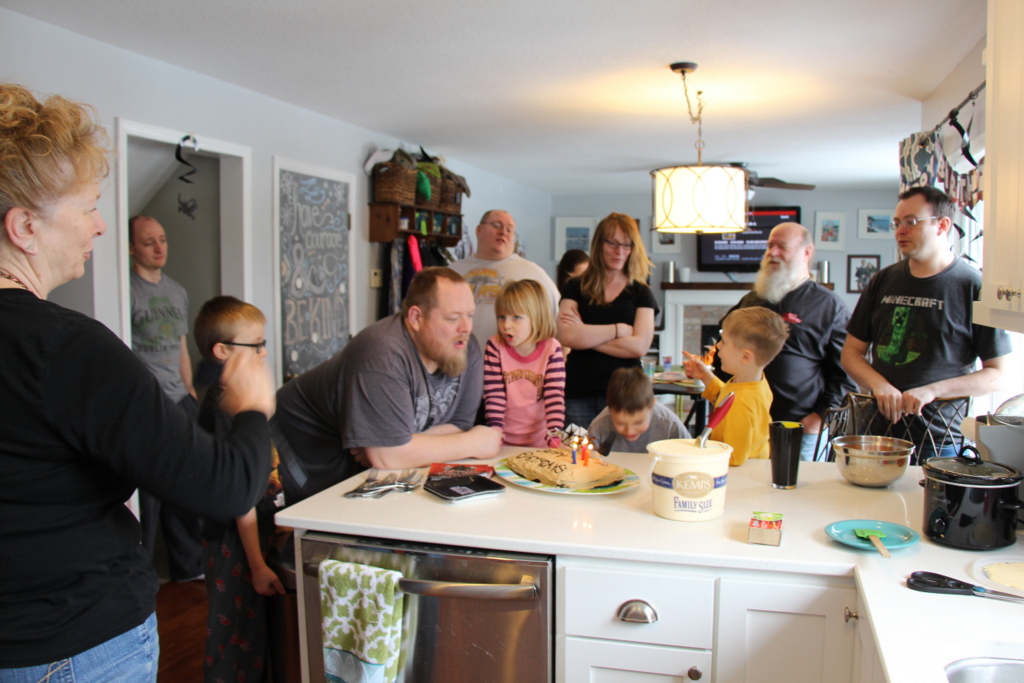 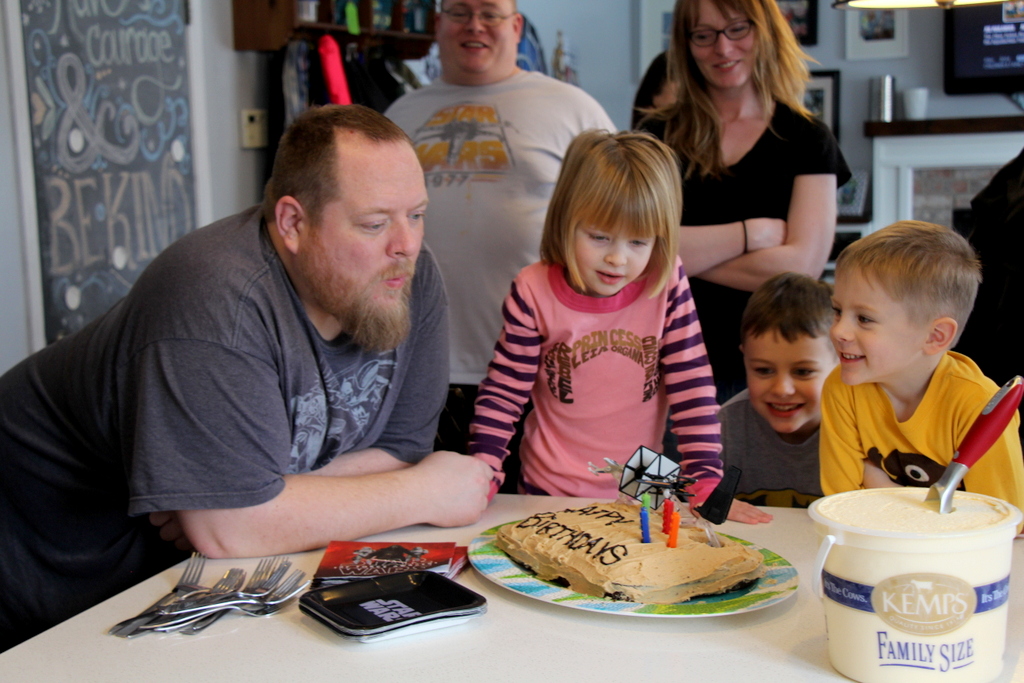 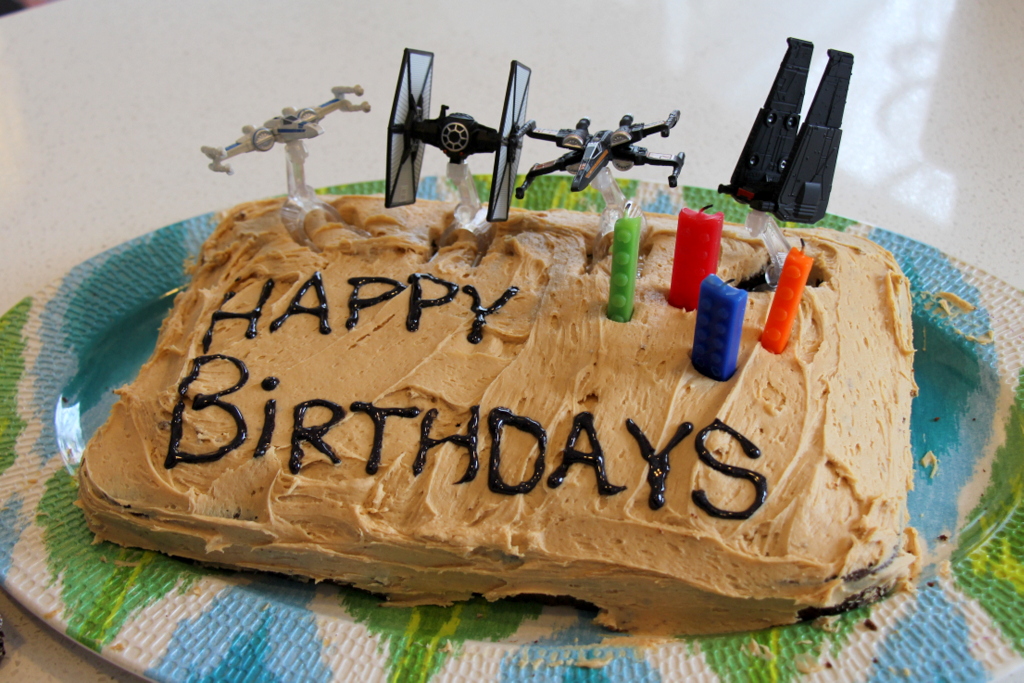 And there was hours and hours of playing house, Legos, video games and art. It was a fun weekend.  Don’t believe me? Just ask these two monkeys. 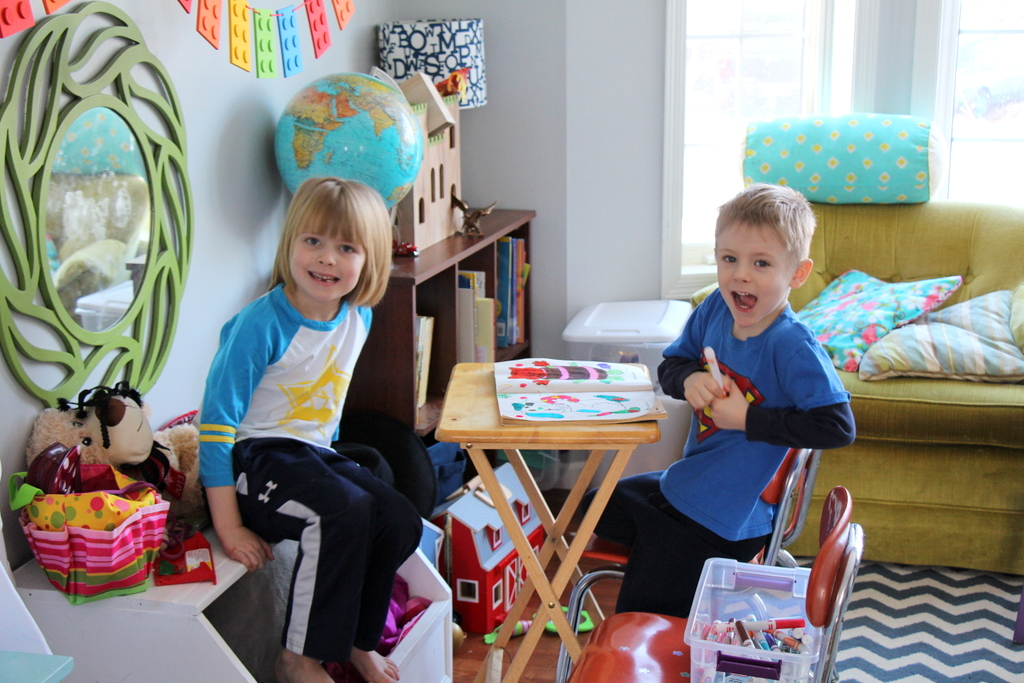 We are not positive but we think that it has been 3 years since we have all been together. Because of that, the camera came out and we marked the occasion with some family photos. 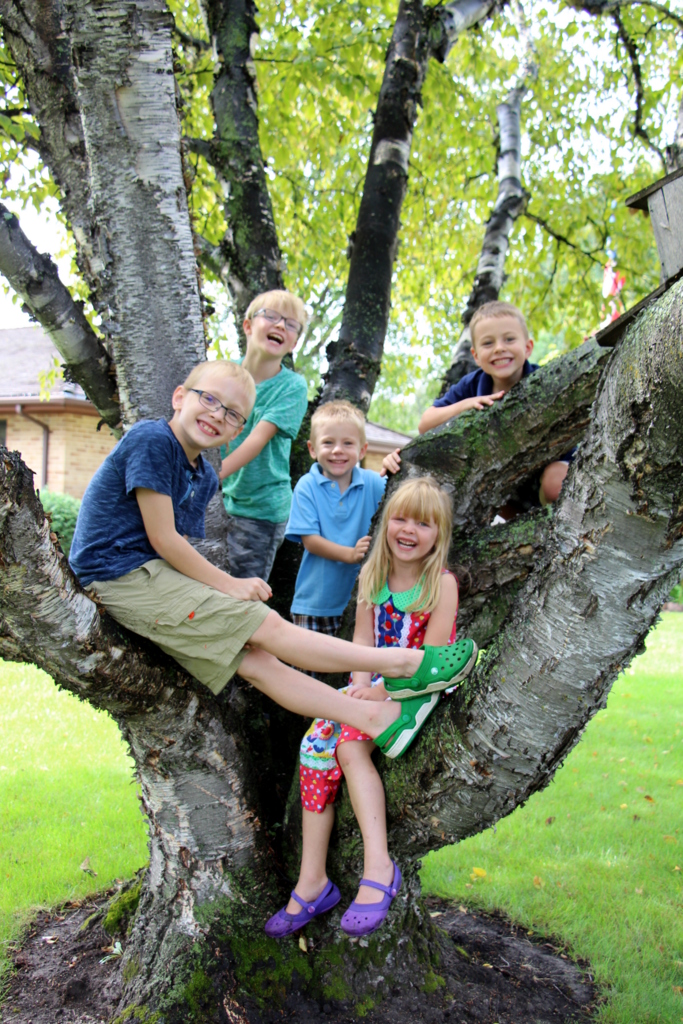 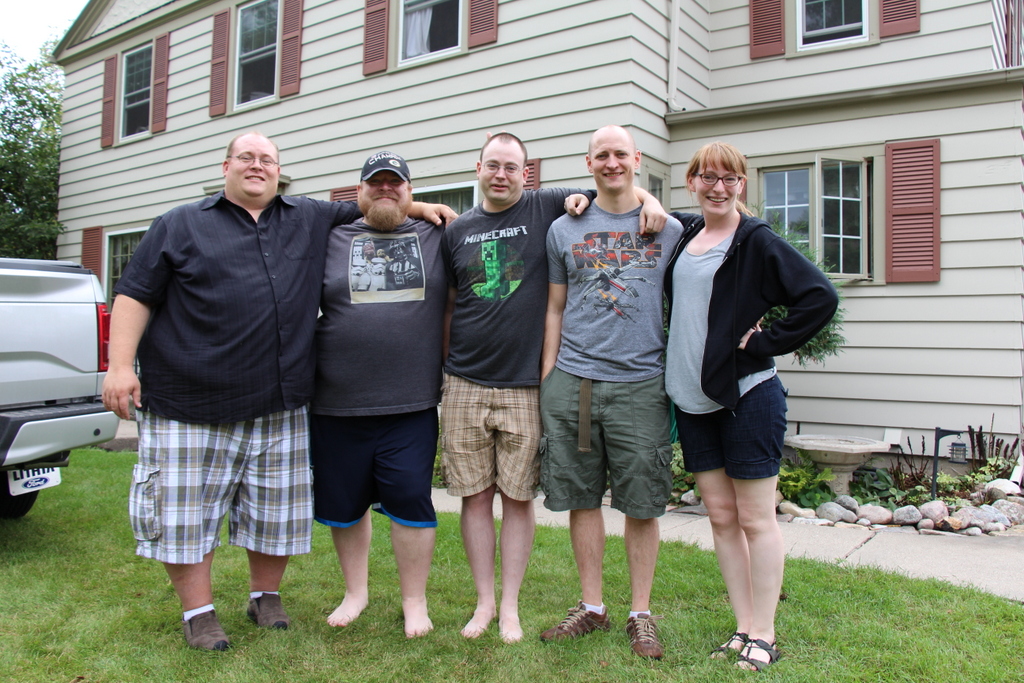 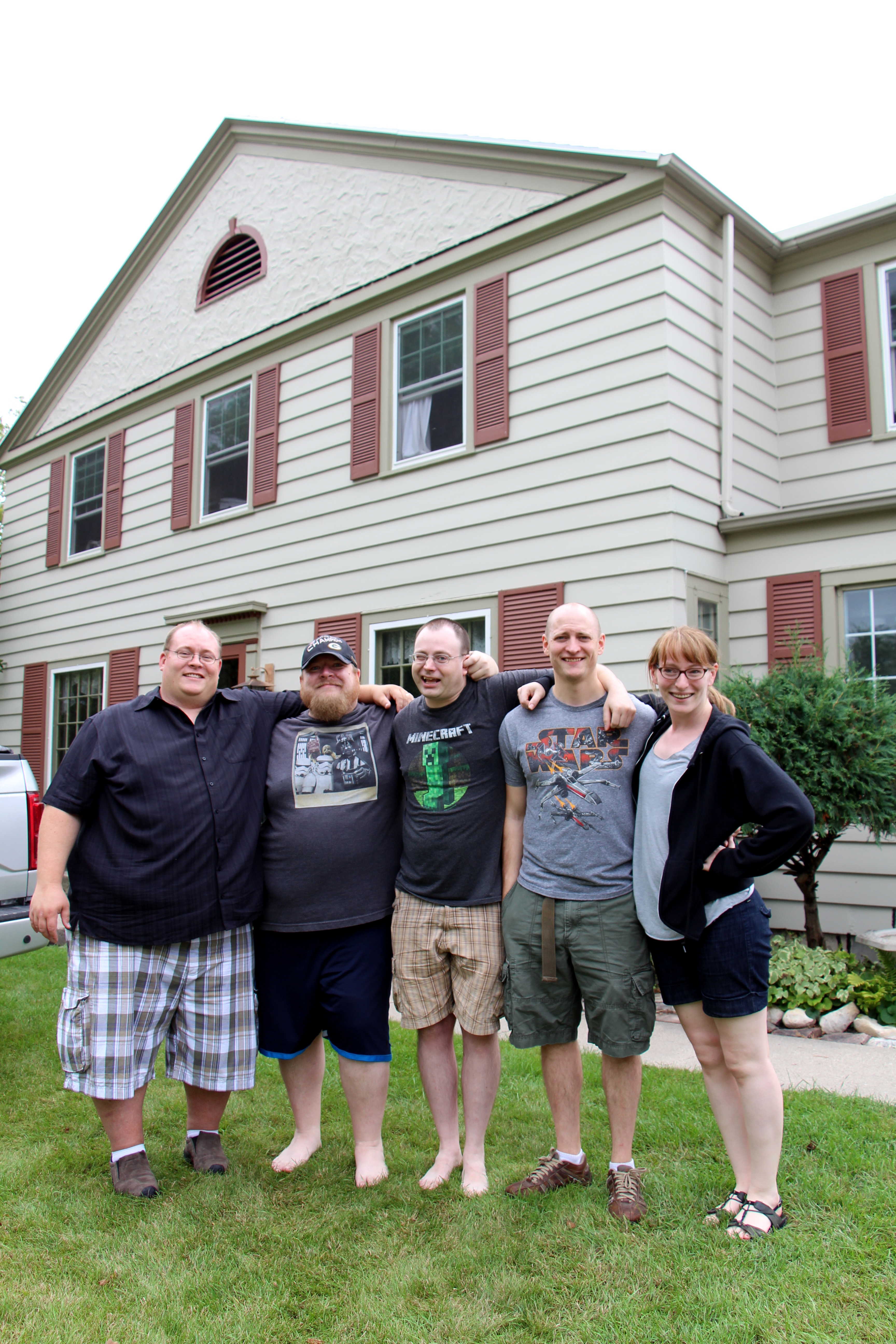 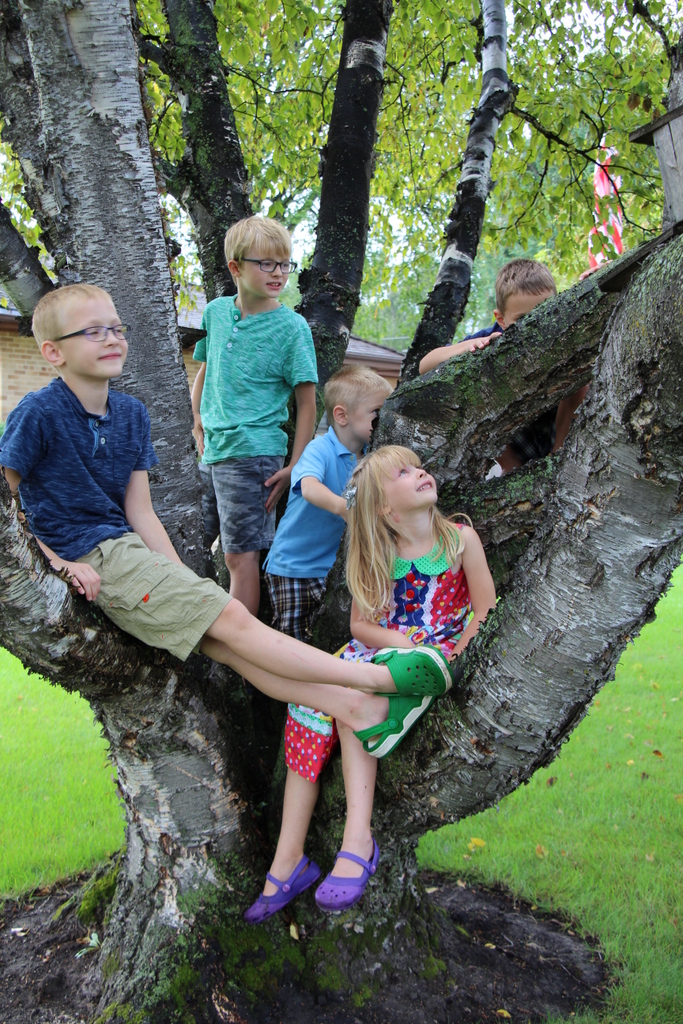 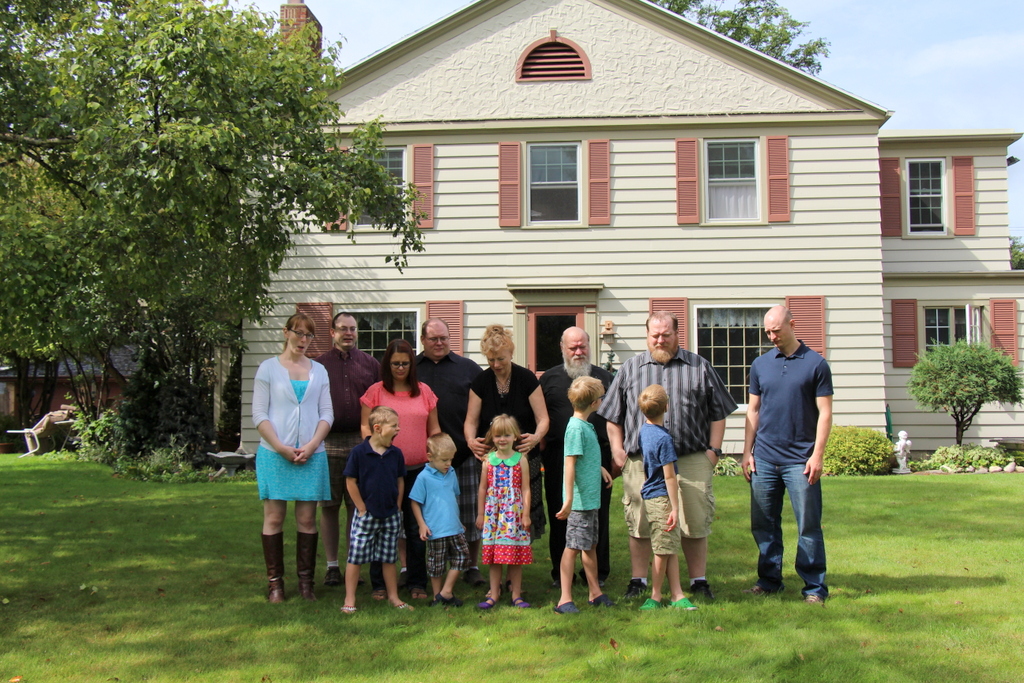 And finally, a sweet family photo of everyone. I only had to “Gimp” one set of eyes, and I will never tell you who was the only one that was blinking out of the entire Shannon clan. 🙂 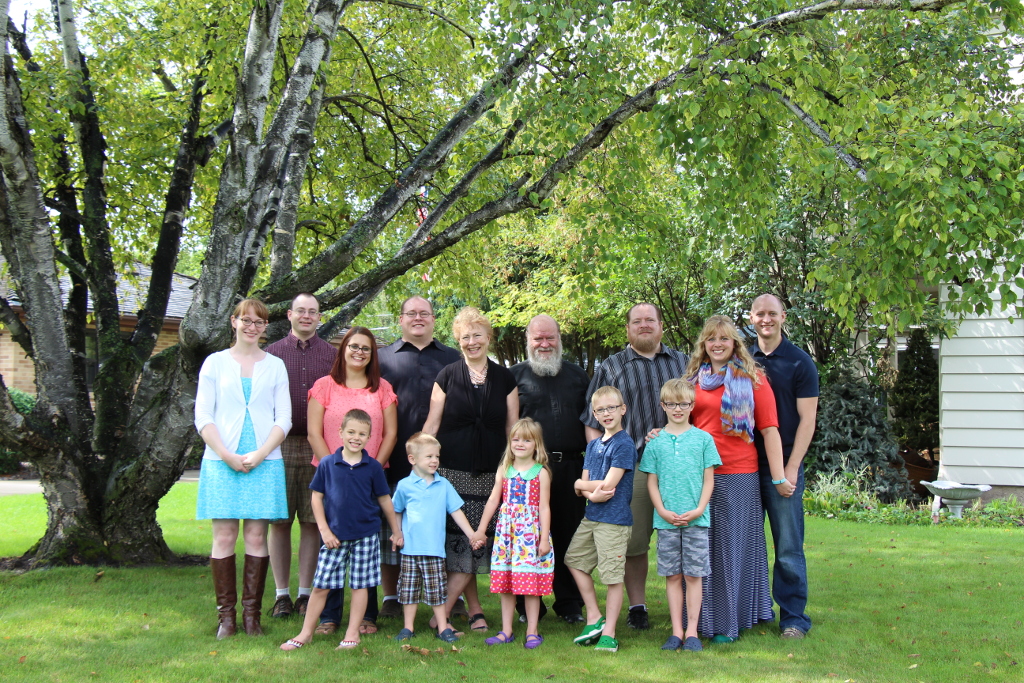 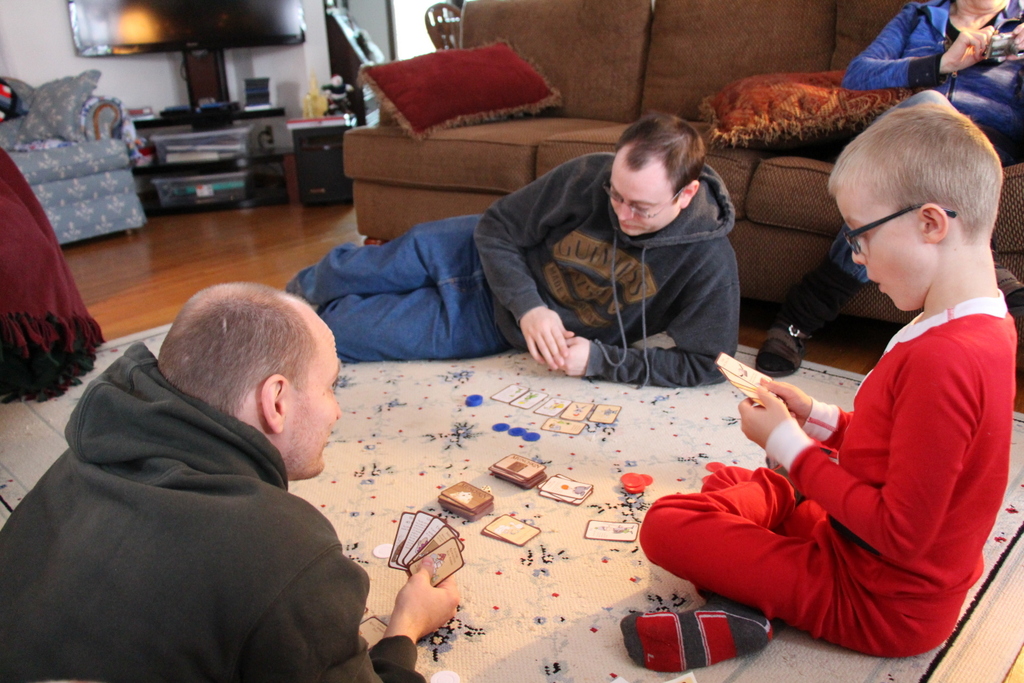 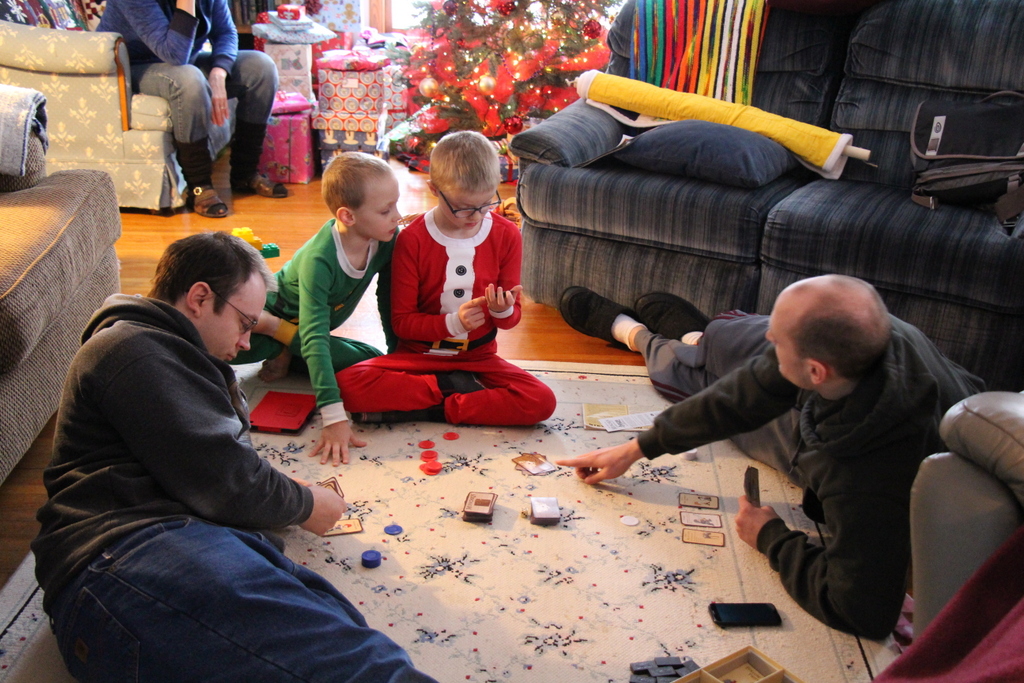 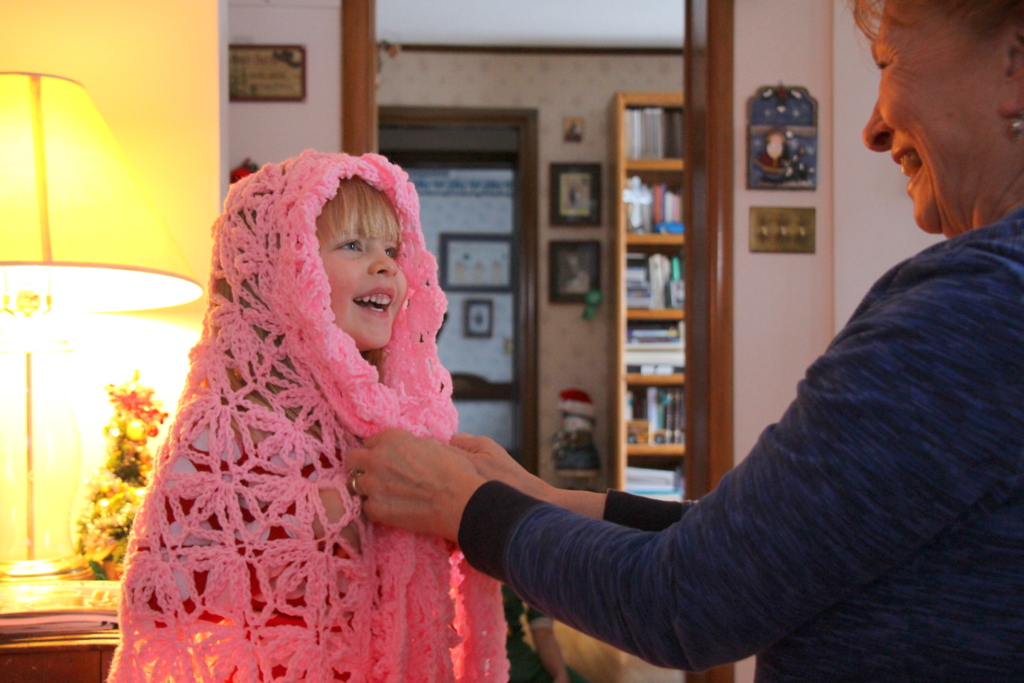 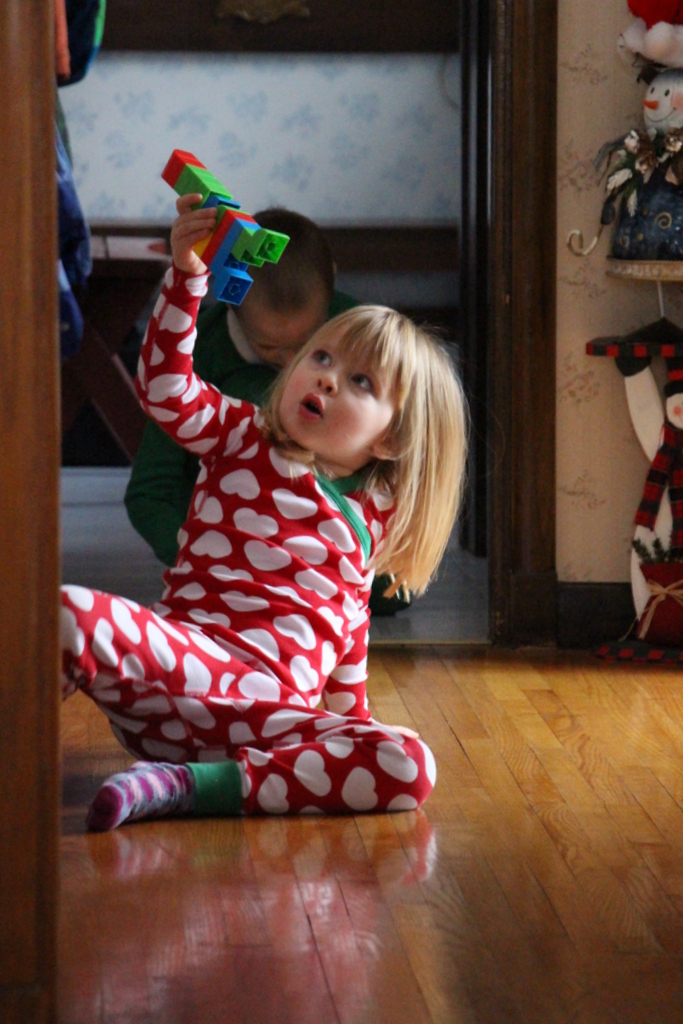 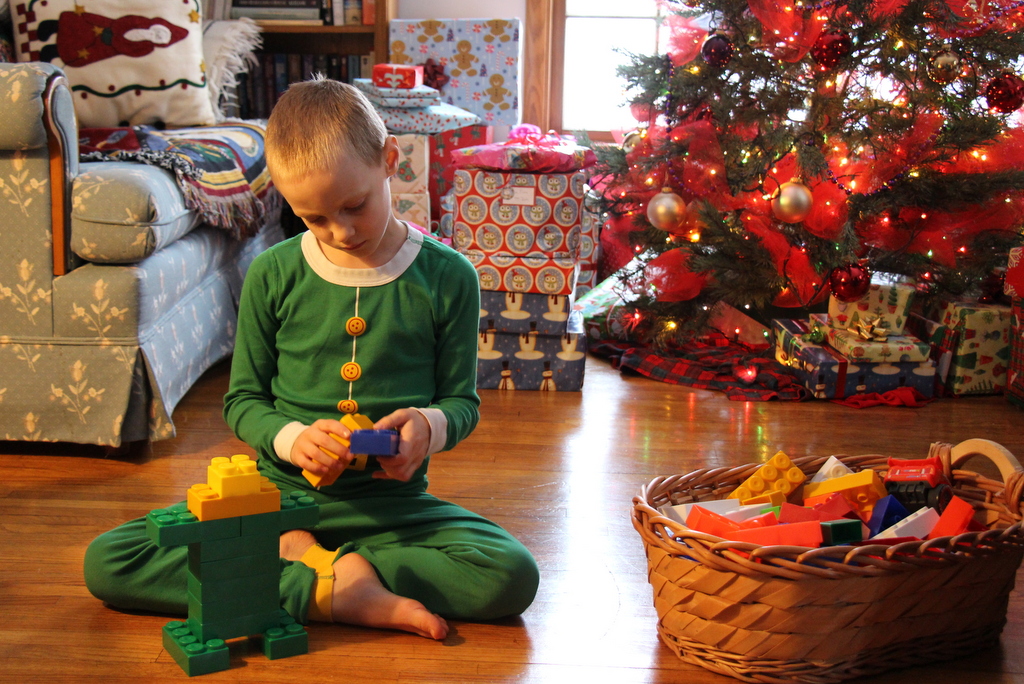 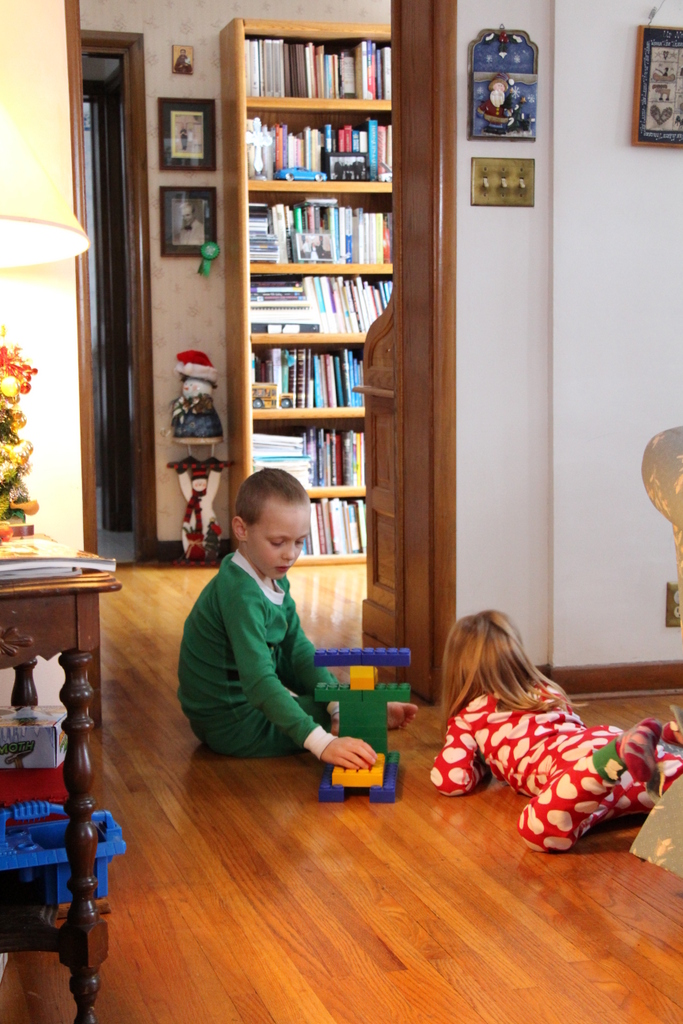 If Patrick grows up and works behind a desk in a cubicle from 9-5, Monday – Friday it will be a waste of something so special.

Patrick’s imagination, creativity, story telling and empathy blow Tim and me away. There couldn’t be more nondescript blocks than these oversized Legos but that didn’t stop Patrick from seeing those blocks as complex monsters and robots and creating an intricate story line that had a full story arc. He played quietly with those blocks for hours. 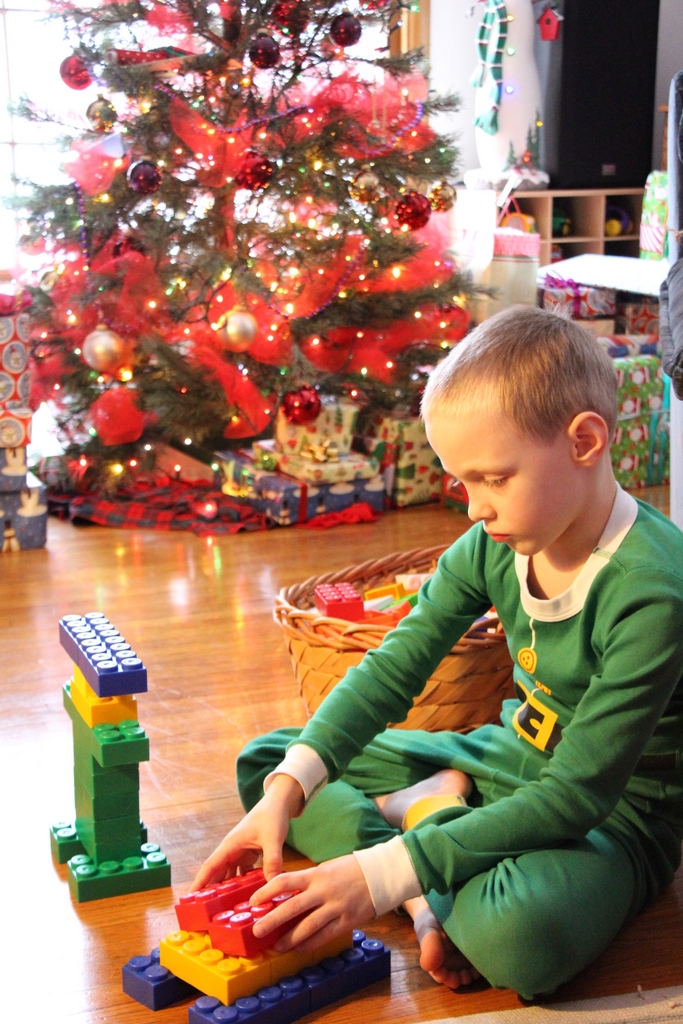